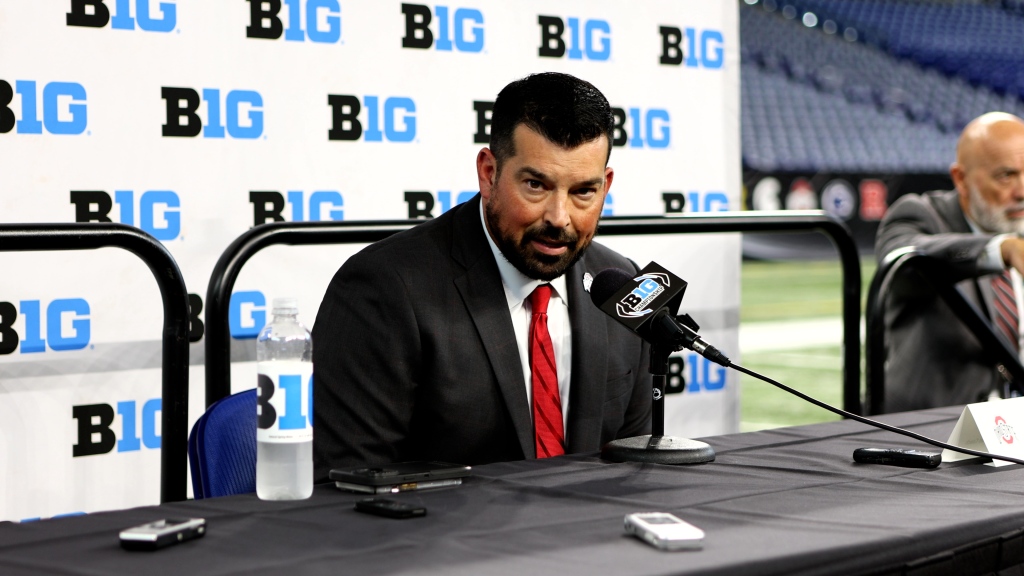 Rivalry week is upon us, football fans.

Michigan football will head to Columbus to take on Ohio State in a battle of two undefeated teams. Both teams are in the top five and hold an 11-0 record. Everything is on the line this Saturday for the Wolverines. The winner will head to Indianapolis for a Big Ten championship bid and a real possibility to make the College Football Playoff.

The maize and blue defeated their arch-rival last year in Ann Arbor, 42-27, and Michigan is hoping to win back-to-back games against the Buckeyes. Both teams have been hampered by the injury bug this year. Michigan has been without several starters the past two weeks and the Buckeyes have been without a couple of running backs and their star receiver.

On Tuesday, Ryan Day met with the media to talk about Michigan. Here is everything Michigan related the Ohio State coach had to say.