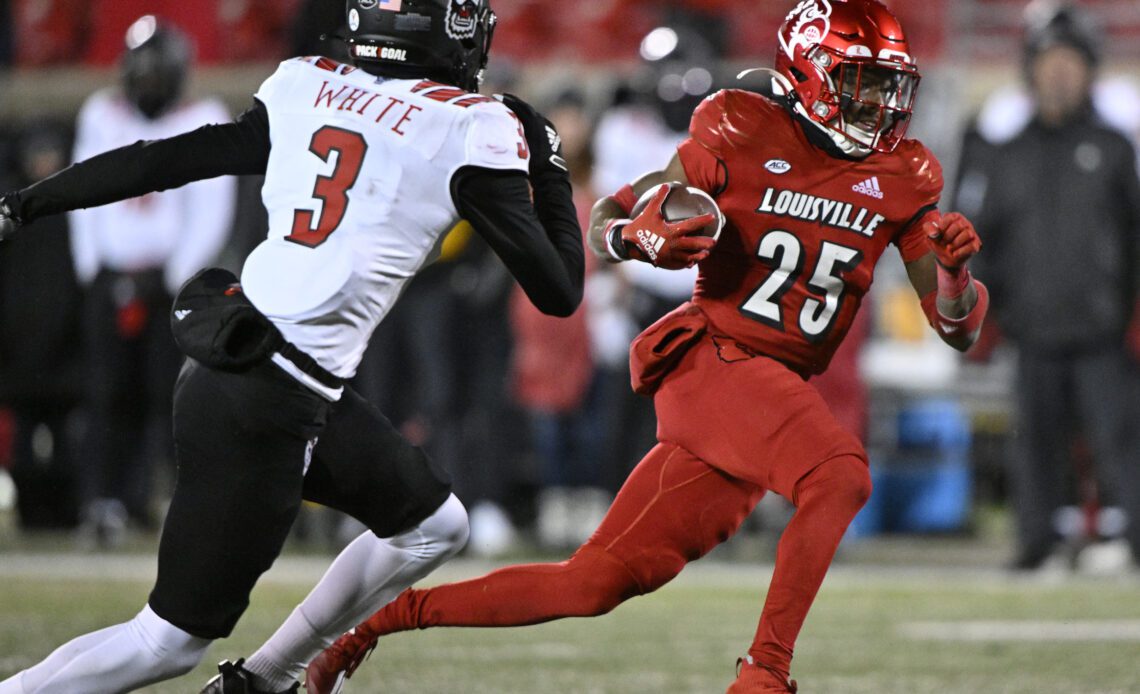 It is now official.

The fourth installment of the College Football Playoff rankings were released on Tuesday night and we can now say for certain that it’ll be a top-three matchup. That’s because Ohio State remained at No. 2 and Michigan at No. 3 for yet another week, both behind No. 1 Georgia and just ahead of undefeated, No. 4 TCU.

The top ten had a bit of a shakeup because of the loss by Tennessee last weekend, and the top 25 also looks a bit different with some teams falling out and others jumping up or in the rankings from the following week.

Here is a look at the complete College Football Playoff rankings after all the shenanigans we witnessed in Week 12. Bring on “The Game” and bring on more football over the next couple of weeks. 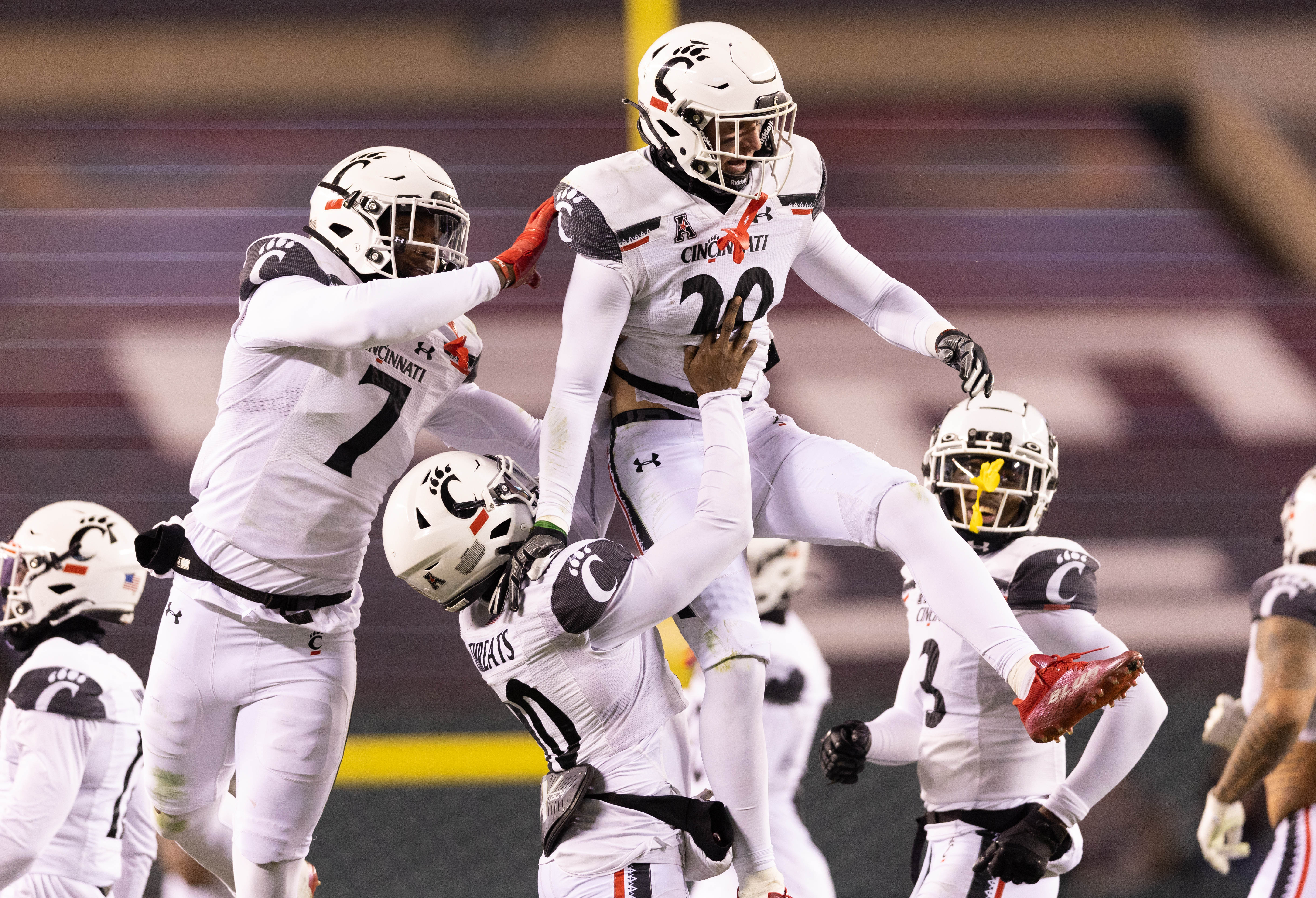 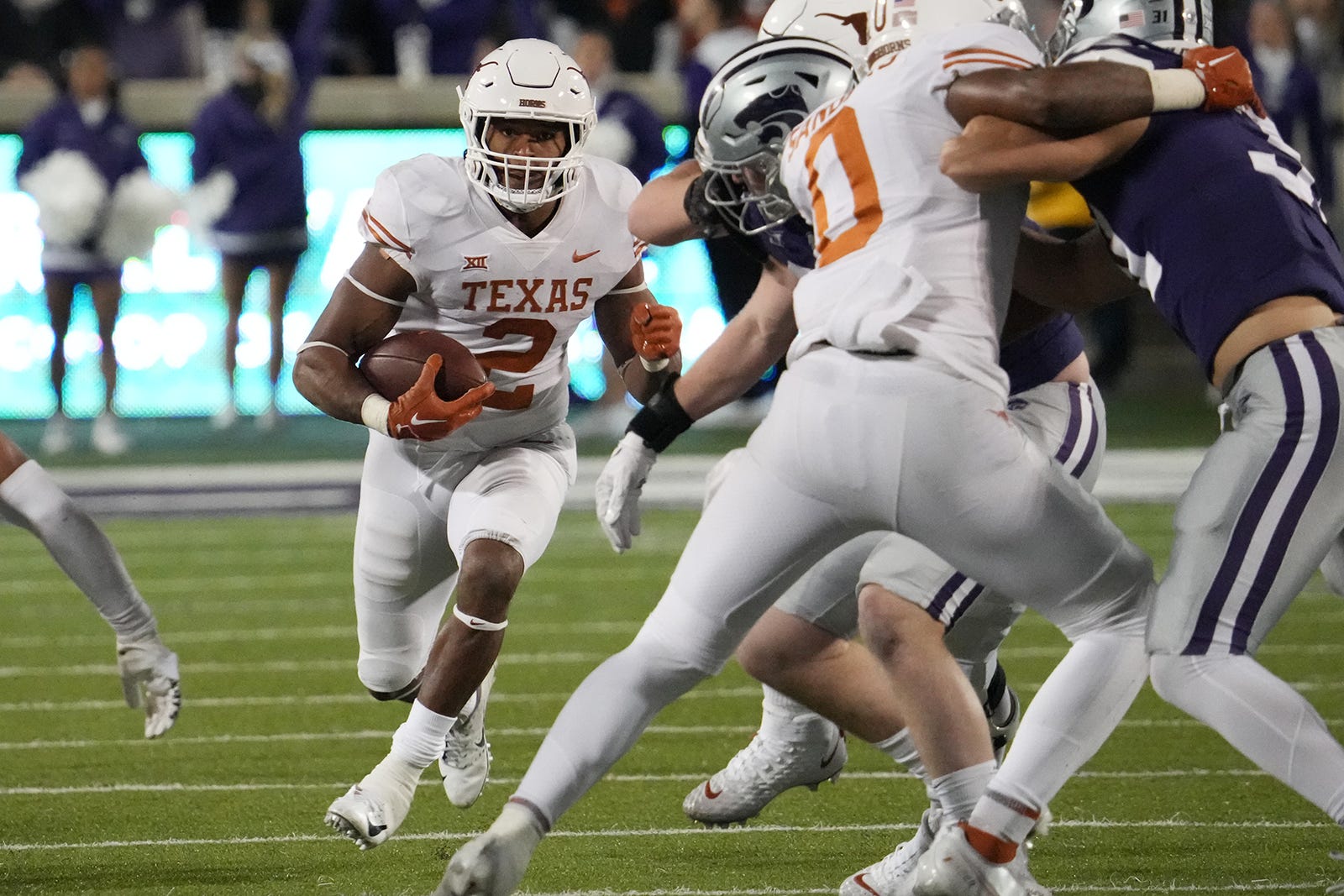 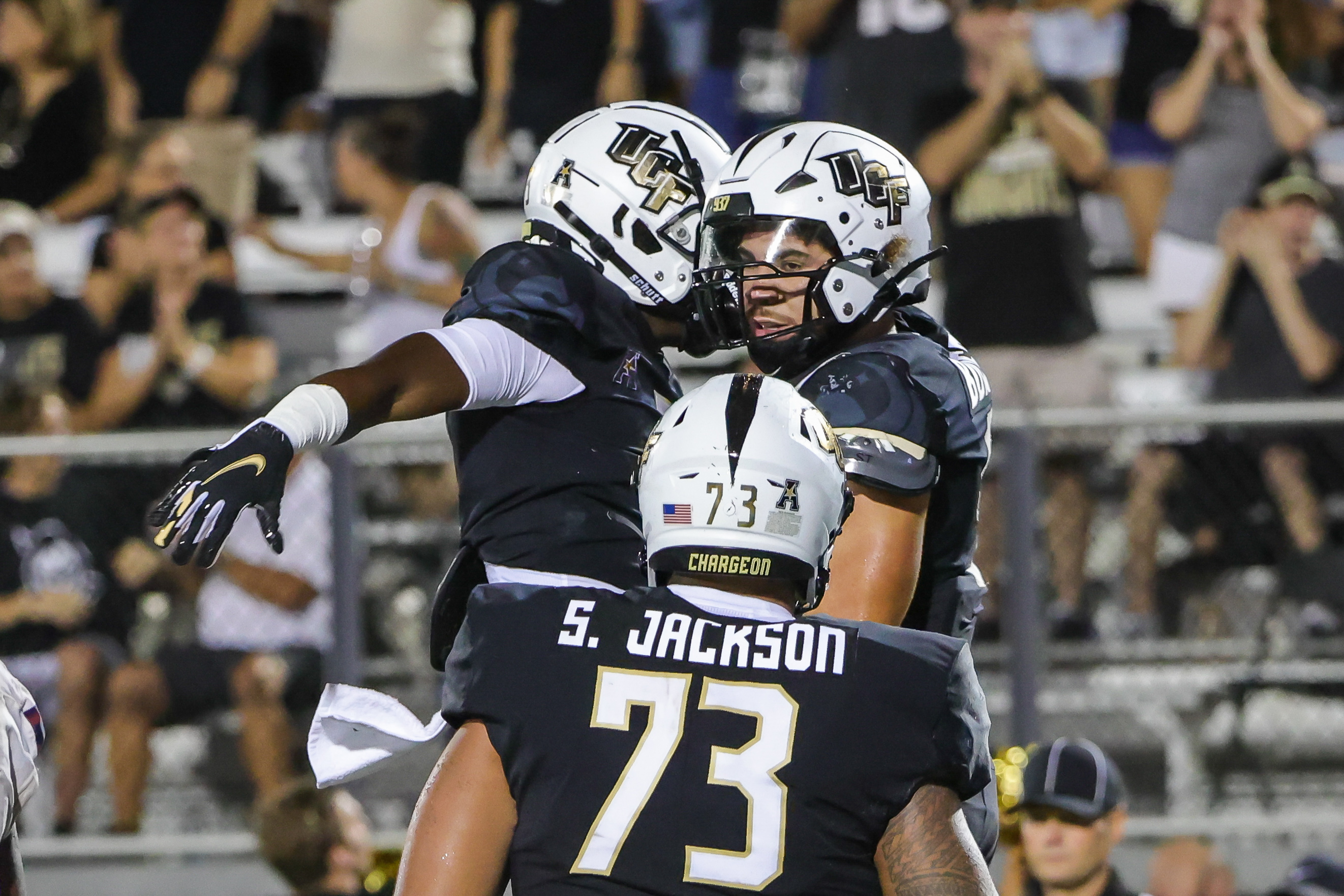