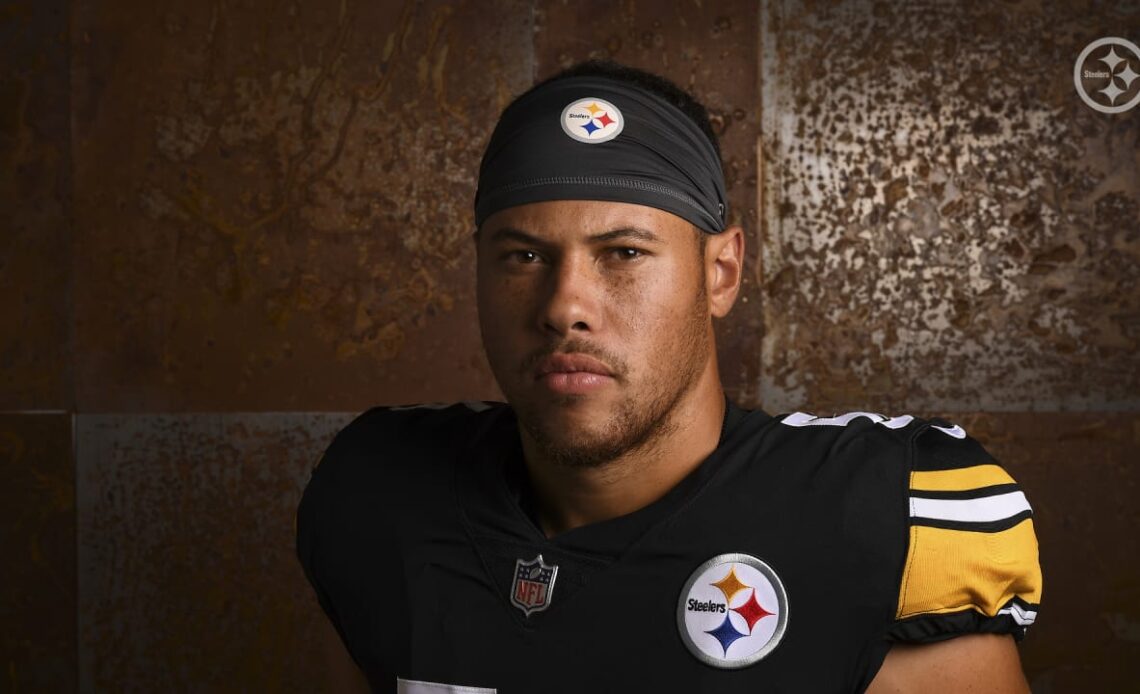 Linebacker Alex Highsmith is the Steelers nominee for the eighth annual Art Rooney Sportsmanship Award, presented annually to a player for their on-field sportsmanship, including fair play, respect for the game and opponents, and integrity in competition.

The award was created in 2014 to honor Art Rooney Sr., the founder of the Steelers and a member of the Pro Football Hall of Fame.

Highsmith, who is in his third season with the Steelers, holds those values close to his heart in everything he does, both on and off the field,

“I always believed I was given this platform to be a blessing to others and an inspiration to kids,” said Highsmith. “I know when I was a kid I looked up to athletes, so to be a role model for them in a way like this is what I want to do.”

One player from every team was nominated for the award, and eight finalists, four in each conference, will be selected by members of the NFL Legends Community, including Warrick Dunn, Curtis Martin, Larry Fitzgerald and Leonard Wheeler.

Current players will have the final say when the eight appear on their Pro Bowl Games ballot under NFL Sportsmanship Award. The winner is announced during the NFL Honors show the night before the Super Bowl.

“These Rooney Sportsmanship Award nominees exemplify the fiercest competition combined with the excellence of sportsmanship,” said Troy Vincent, EVP of Football Operations of the NFL. “It reflects the very values of respect, resilience, and fairness that inspire both teammates and opponents to be the best in the world.”

The winner was named after Rooney because of the class he…