How to Watch, Stream & Listen to Vikings vs. Patriots in Week 12 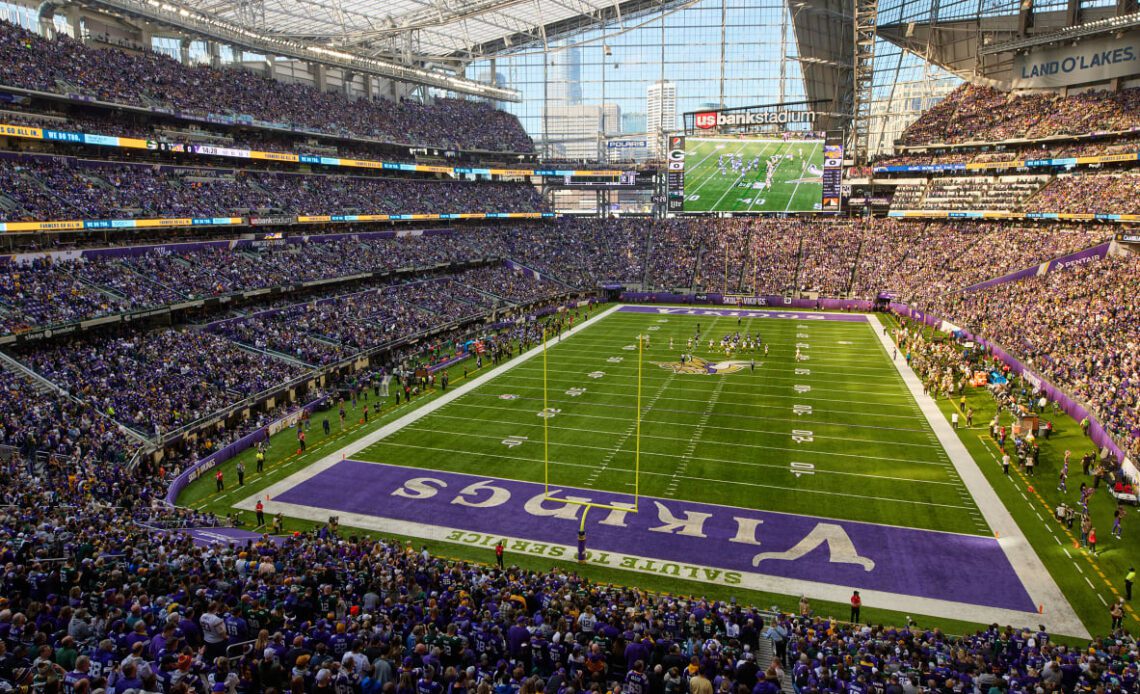 EAGAN, Minn. — Those of us of a certain age can remember welcoming John Madden into our homes on Thanksgiving.

Although hundreds or even thousands of miles away, Madden’s delivery made it feel like he was there, grateful for the opportunity of a gigantic football family gathering.

The tradition will be renewed again throughout Thursday during the three scheduled NFL games (Bills at Lions, Giants at Cowboys and Patriots at Vikings) as the league introduces the inaugural “John Madden Thanksgiving Celebration” in honor of the Pro Football Hall of Famer who made his mark on so many as a coach, broadcaster and innovator who passed away Dec. 28, 2021, at age 85.

Minnesota (8-2) is set to host a Thanksgiving game for the first time in franchise history, welcoming New England (6-4) in front of an NBC nationwide television audience.

Kickoff is scheduled for 7:20 p.m. (CT), and the Vikings will also be wearing their #PrimetimePurple uniforms.

Each network (CBS has Buffalo-Detroit and FOX has New York-Dallas) will have special broadcast tributes to Madden and select a “Madden Player of the Game.”

Each stadium’s field will have a Madden logo, and players will have Madden decals on their helmets.

The Vikings are 6-2 all-time on Thanksgiving, having gone 3-2 at Detroit and 3-0 at Dallas on the holiday. It will be Minnesota’s first appearance since 2017.