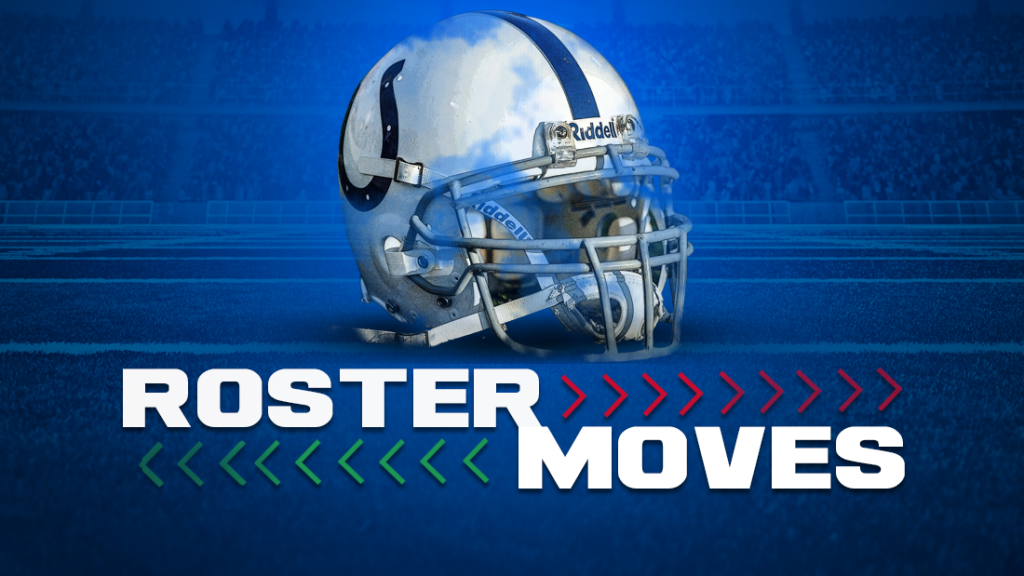 Because Kareem was signed from the Bengals practice squad, he goes straight to the active roster for the Colts. This may be due to the lingering ankle injury Kwity Paye has been dealing with.

Kareem, 24, was a fifth-round pick with the Bengals in the 2020 NFL draft out of Notre Dame. He checked a lot of the pre-draft boxes that general manager Chris Ballard likes to see in his defensive ends, but the team ultimately passed on him.

Denbow signed with the Colts as an undrafted rookie free agent following the 2022 NFL draft and served as a special teams player after returning from the injured reserve list in Week 9.