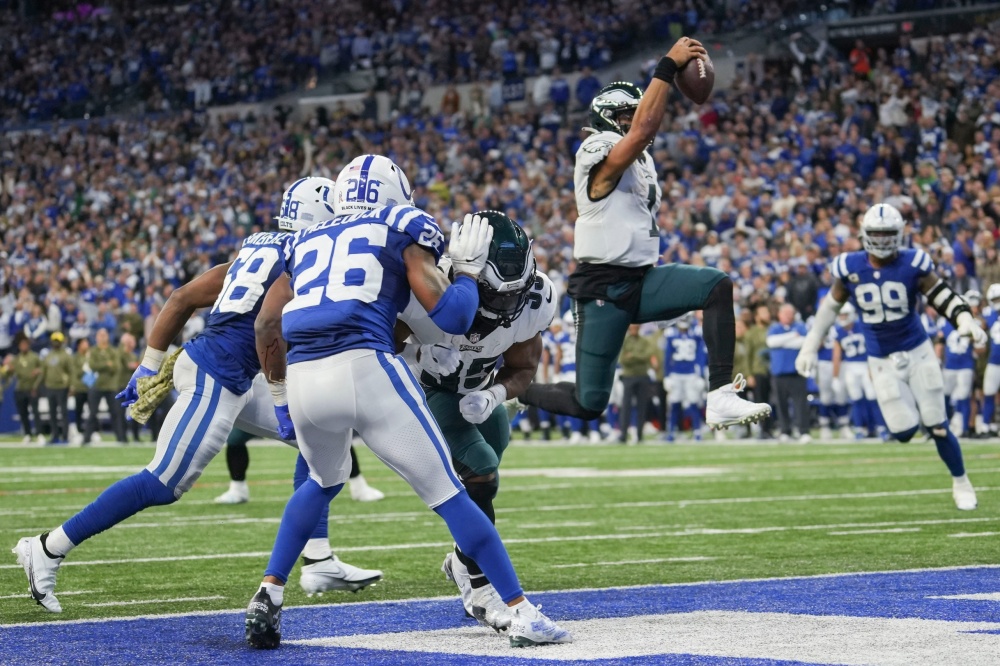 32 NFL players have been nominated for the 2022 Art Rooney Sportsmanship Award. pic.twitter.com/2Y9zBuOrb2

The honors are starting to roll in, and Lane Johnson is the Eagles 2022 nominee for the Art Rooney Sportsmanship Award.

Every year, each NFL team nominates one of its players for the award, recognizing players around the league who exemplify outstanding sportsmanship on the field.

The award is presented each year to an NFL player who best demonstrates the qualities of on-field sportsmanship, including fair play, respect for the game and opponents, and integrity in competition.

The award was created in 2014 in honor of the late founding owner of the Pittsburgh Steelers and Pro Football Hall of Famer Art Rooney Sr.

A panel of former players including Warrick Dunn, Larry Fitzgerald, Pro Football Hall of Famer Curtis Martin, and Leonard Wheeler – will select eight finalists (four in the AFC and four in the NFC) from the 32 nominees.

All eight finalists will be listed on the Pro Bowl ballot under the NFL Sportsmanship Award category when players vote later this month.

The winner will be announced as part of NFL Honors, and he’ll receive a $25,000 donation from the NFL Foundation to a charity of his choice.


Studs and duds from Eagles 17-16 win over the Colts