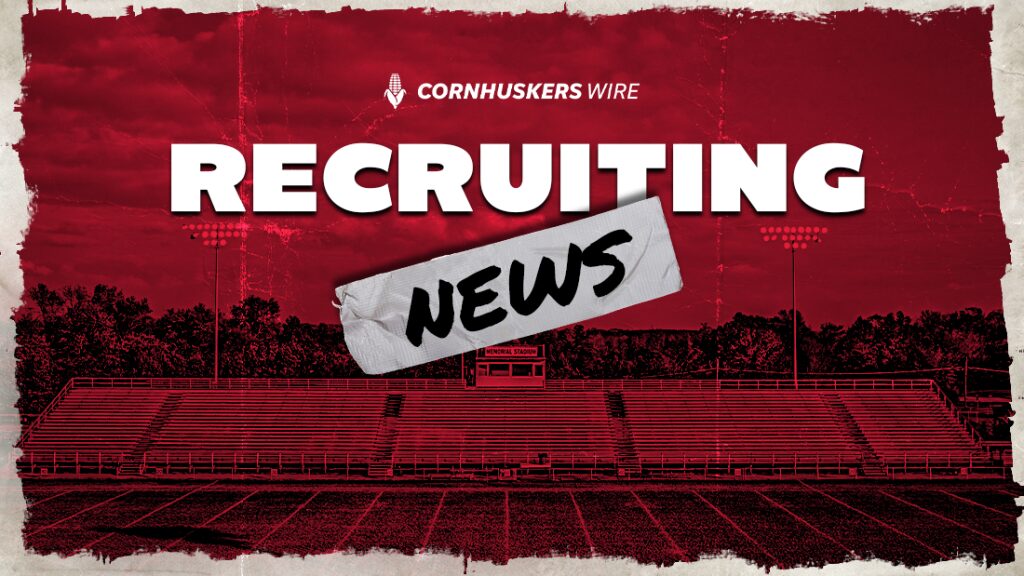 The Nebraska Cornhuskers have extended a full scholarship offer to kicker Tristan Alvano. They previously offered him as a preferred walk-on.

Kohl’s ranks Alvano as the top in-state kicker and sixth-best kicker in the country. He has received offers from Air Force, Army, and North Dakota State. He attends Omaha Westside High School, and he is coming off an outstanding season. This season, he hit 16 field goals, which broke the state record, including a 57-yarder in October. According to MaxPreps, he also made all 66 of his extra-point attempts.

Alvano’s best single-game performance came in the Class A title game on Monday, in which he made a 45-yard game-winning field goal. Overall, he made five field goals; his longest was from 50 yards.

Below are his highlights from the championship game.