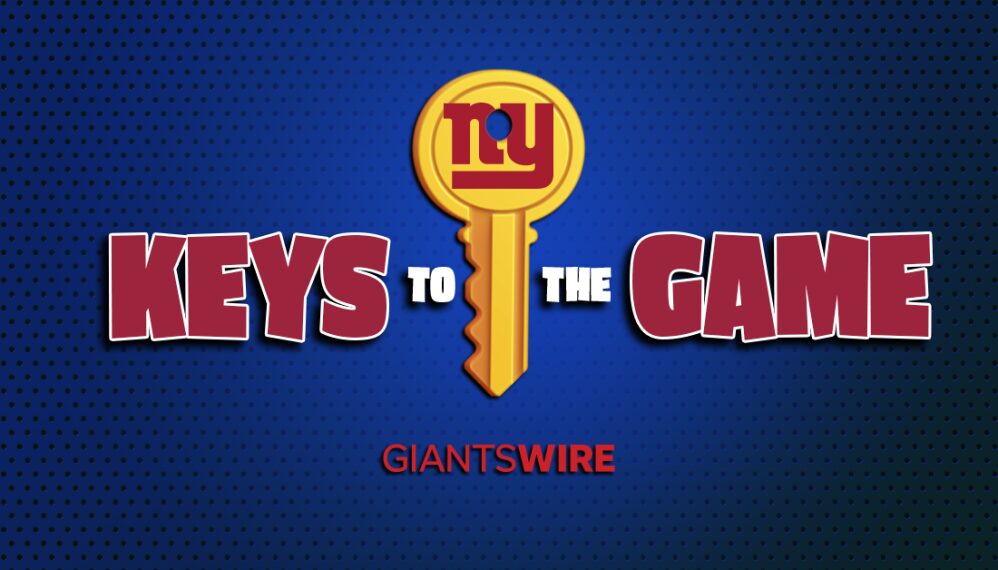 The move was confirmed by head coach Brian Daboll.

Vannett, who is 6-foot-6 and 261 pounds, was not on the New Orleans Saints’ practice squad at the time of his signing. He would have to be added to the 53-man roster if he were, so it’s likely his contract was recently terminated.

The 29-year-old Vannett was a former third-round pick of the Seattle Seahawks out of Ohio State back in 2016. He has played for four different teams: four seasons in Seattle, a year in Pittsburgh, a year in Denver and played the last two seasons in New Orleans.

Vannett was placed on IR by the Saints in September and was activated in mid-November.

Vannett has recorded 86 receptions for 832 yards and six touchdowns in his NFL career.

Daniel Bellinger (eye) is still not ready to return and the Giants are limited at tight end with Chris Myarick, Tanner Hudson and Lawrence Cager, who was singed to the 53-man roster.

Giants vs. Cowboys: 6 keys to victory in Week 12