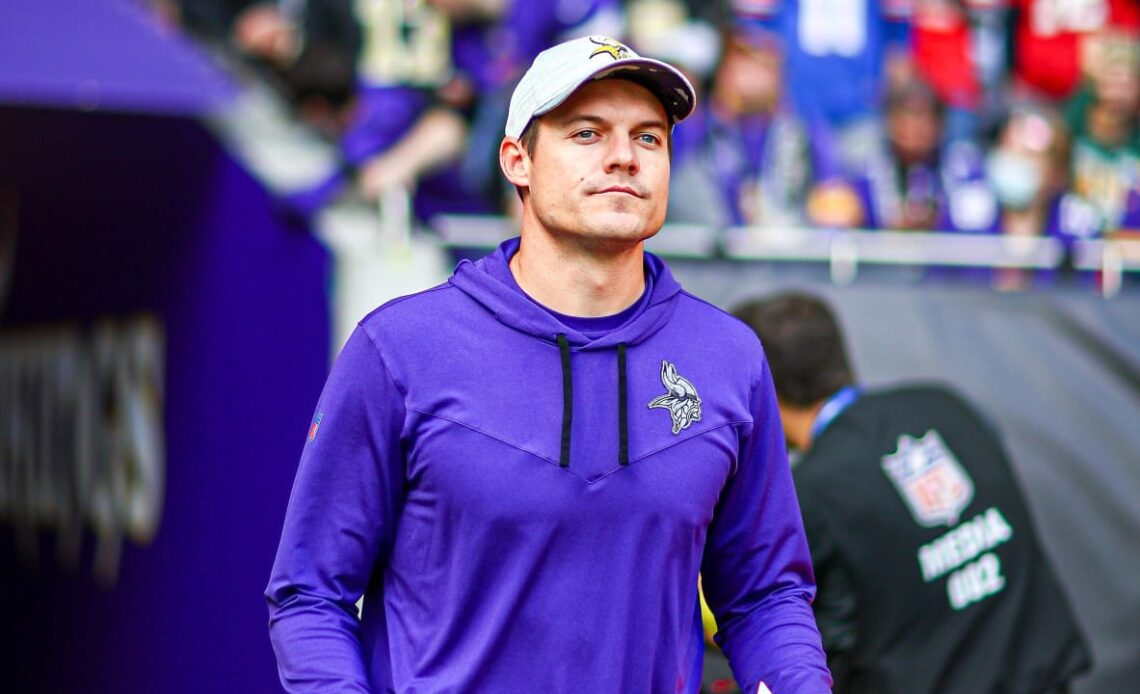 Belichick and his defense rank second in points allowed per game (16.9) and opponent passer rating (74.0).

The Patriots have not allowed a receiver to record 70 or more receiving yards and a touchdown in a game this season and have only allowed two 100-yard games by foes (Allen Lazard had 116 in Week 4, and Garrett Wilson totaled 115 in Week 8).

According to NFL Media Research, New England has played man coverage on 52.5 percent of opponents’ dropbacks this season (third-most in the NFL); Vikings receiver Justin Jefferson leads the NFL with 428 receiving yards against man coverage, according to Next Gen Stats.

Jefferson (4,109) enters Thursday needing 55 yards to break the record for the most in a player’s first three seasons.

3. A Cousins bounce back?

I pointed out in this week’s Mailbag that Sunday’s loss to Dallas reminded me a bit of some past Sunday-before-Thursday games in which the Vikings have struggled.

NFL Media Research noted that, prior to the 40-3 loss to Dallas, the 2018 Week 3 loss to Buffalo is the only other time the Vikings have lost by more than 20 points in a game started by Cousins. It also was one of two times when Minnesota had only mustered six points in a Cousins start, along with a 16-6 defeat by Chicago in 2018.