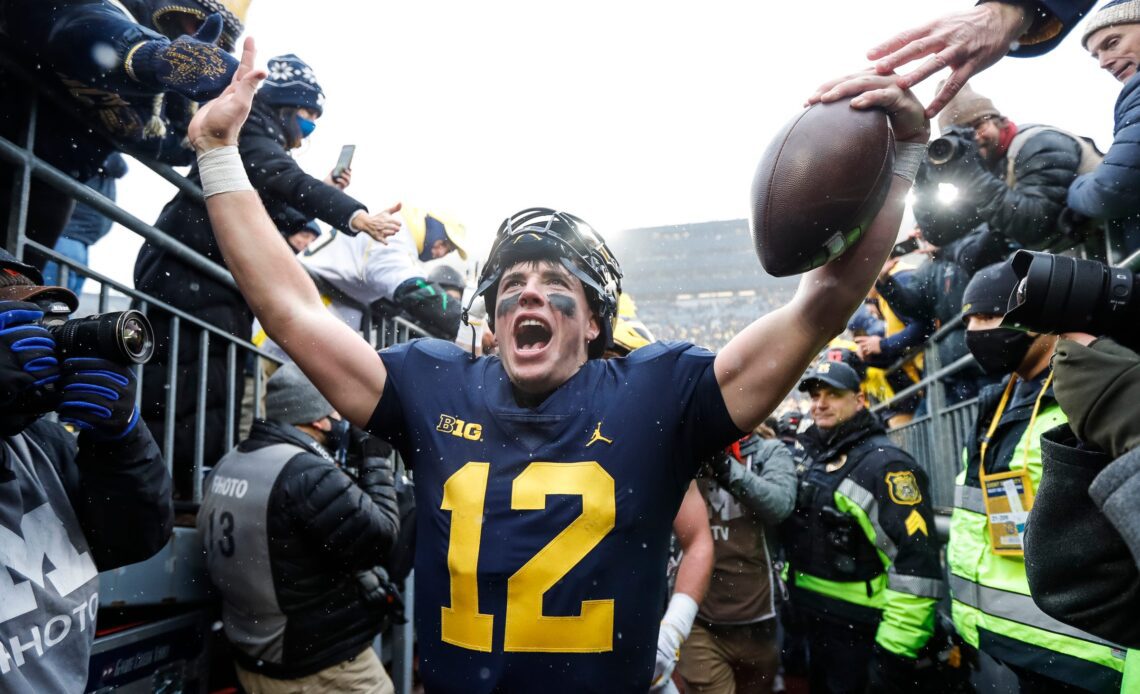 We are now entering the final week of the college football regular season! That’s right, championship week is right around the corner! Who will be in this season’s Big Ten Championship? Well, we don’t really know yet.

While the two teams at the top of the East division are pretty straightforward, it has been a mess out West all season. Early on, Minnesota was the team to beat. Then, Illinois looked like the only competent team in the field. Now, heading into the decisive final week, the team in the lead for the division is… Iowa?

No, that can’t be right! The same Iowa team with an offense that looks like they can be outscored by some of these teams at the World Cup this year? Those Hawkeyes?

Off the back of a hot November that included three key wins over fellow West division contenders, the Hawkeyes hold the clearest path to the Big Ten Championship game. It is not all said and done, though. Nothing is ever easy for this Iowa team, opening up the doors for a few other teams to make it to the championship game.

With such a logjam in the division, it can be confusing to try and sort through all the mess. “What scenario has to happen for my favorite team to make it to the championship game?” Well dear viewer, we have just the guide for you. Here is your ultimate Big Ten scenario breakdown heading into the final week of play.

Looking at the potential conference championship opponent representing the East division, everything comes down to The Game. The biggest rivalry game in college football, and possibly the best in sports, the winner of Ohio State and Michigan will move on to the Big Ten Championship. Both sides are undefeated and are ranked inside the top three in the USA TODAY Sports AFCA Coaches Poll. Whoever wins this game will be the presumptive favorite to win the Big Ten and advance to the College Football…