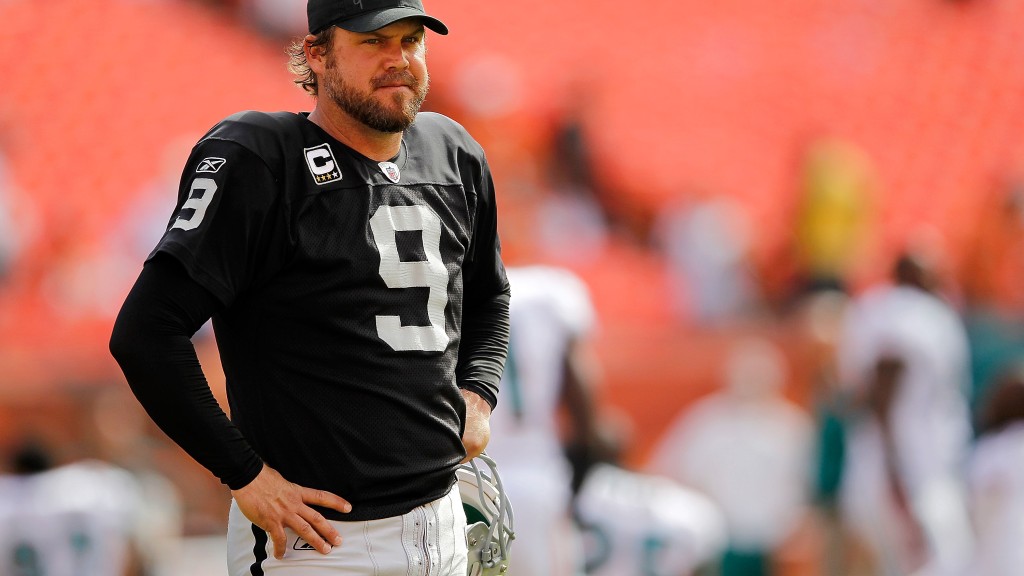 Tuesday the Pro Football Hall of Fame narrowed the list of nominees for the class of 2023 to 28 semi-finalists. Among those to break through are Raiders cornerbacks Eric Allen and Albert Lewis.

Notably not among the list of names was Shane Lechler.

Statistically the greatest punter in NFL history, his cut is indicative of the continued disrespect the punter position gets.

Even Ray Guy had to wait until the senior committee to become the first ever pure punter to be enshrined in Canton. And if Lechler’s cut from the list is any indication, he could wait a while too. If he ever gets in at all.

You can vote for your favorite among the full list of 28 semi-finalists here. Though they say plainly, the vote is irrelevant to who is named a finalist.