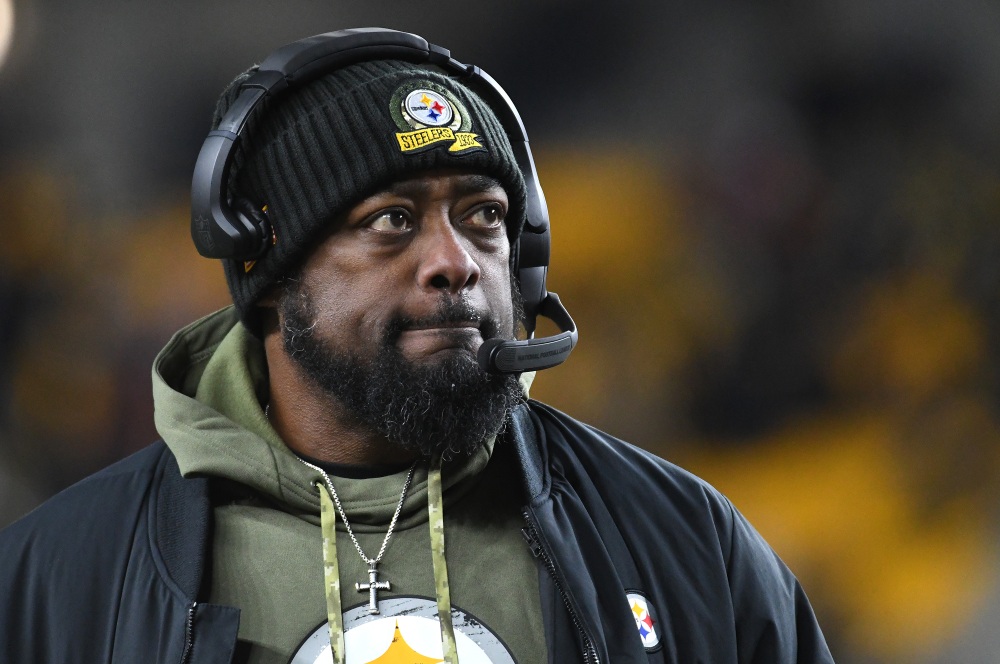 This season’s version of the Pittsburgh Steelers is an enigma. Just when you think they have hit rock bottom, they pull out a win they have no business winning just to follow it up with an even worse performance. After the Steelers 37-30 loss to the Cincinnati Bengals on Sunday, the team sits at 3-7 and the season is slipping away.

ESPN put out their new power rankings for Week 12, and the loss only cost Pittsburgh one spot in the new rankings but when you land at No. 28, there isn’t much room to fall.

Here is what ESPN reporter Brooke Pryor had to say about the ranking:

The Steelers have underachieved in more than one area this season, but the most glaring is the red zone offense. They are scoring touchdowns on about 48% of red zone trips. Even though they managed to score TDs on three of five such trips in Sunday’s loss, the Steelers haven’t scored enough points overall, averaging just 17 points per game. Sunday’s performance might be a sign things are close to turning around, but the offense won’t have proved anything until it is consistent.

I suppose one thing the Steelers can take comfort in is as of now they are not the No. 32 team and they are still ranked ahead of AFC North rival Cleveland Browns. Pryor notes the problems with the offense in the red zone and given all the talent on this team, it really does point back to a problem with coaching.

Steelers vs Colts: 3 early causes of concern this week