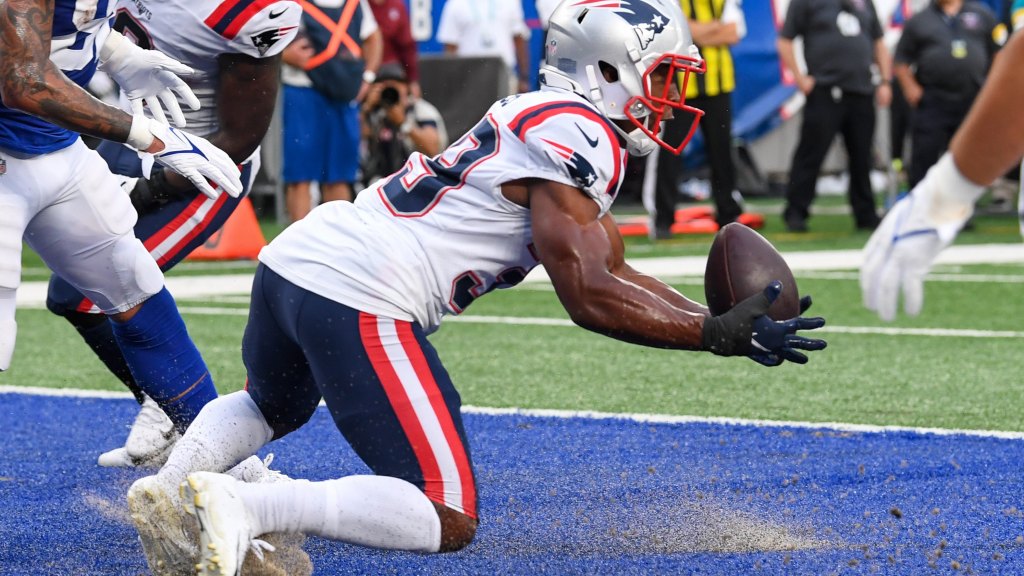 The Houston Texans may be 1-8-1 and en route to having lucrative picks in the 2023 NFL draft, but general manager Nick Caserio and the player personnel department are still evaluating available talent in 2022.

Caserio and company are going back to a familiar well though. The Texans signed former New England Patriots cornerback D’Angelo Ross to the practice squad.

The 5-9, 190-pound defensive back played three games for New England in 2021, starting in one of them. Ross tallied three combined tackles as he played 60 snaps on defense and 13 on special teams.

The Patriots signed Ross as an undrafted free agent from New Mexico in 2019. Ross was a member of the Miami Dolphins throughout the club’s offseason program and until the end of preseason. The 26-year-old was also drafted by the St. Louis BattleHawks in the recent XFL draft.