The 19 oldest rivalries in college football

The first known college football game was played in 1869 and it wasn’t long before rivalries began to develop between the earliest football teams.

Here are the 19 oldest rivalries in Division I college football, across the FBS and FCS, beginning with Yale vs. Princeton in 1873. These are taken from official NCAA record books, which you can find here on NCAA.org:

Here’s more on the oldest rivalries: 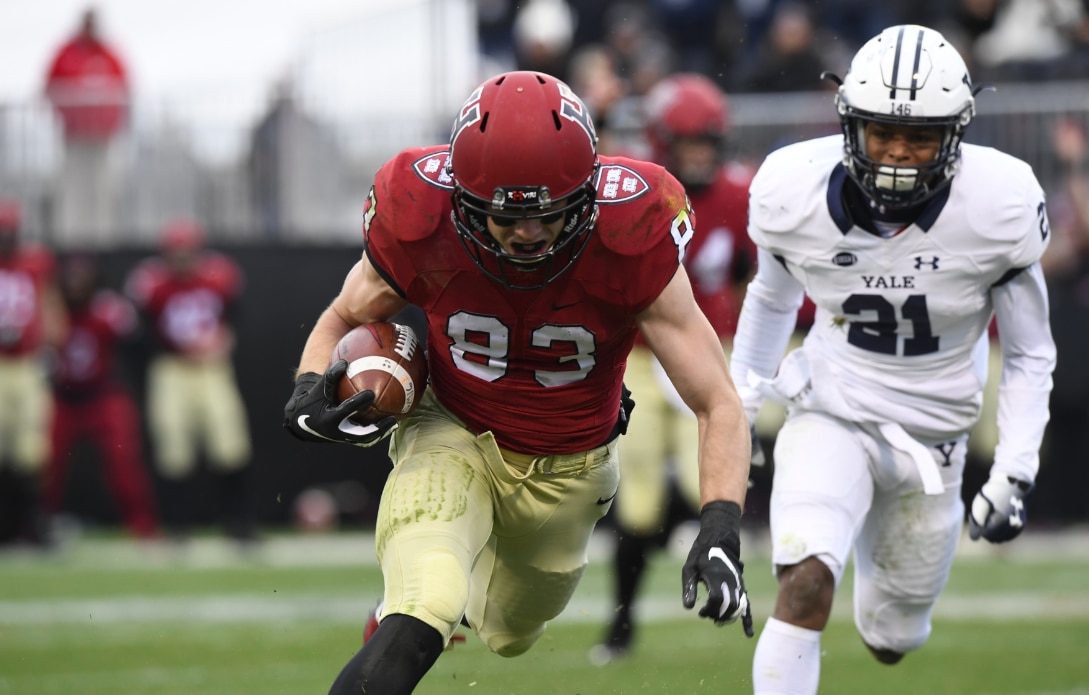 The 2018 game was played at Fenway Park.

One of the more well-known rivalries, simply called “The Game,” has been around since 1875.