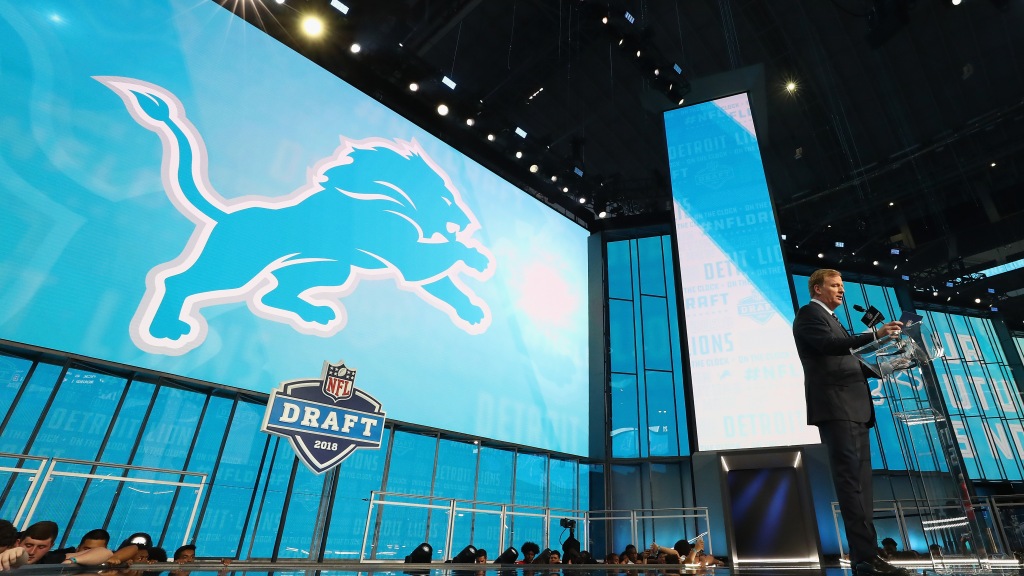 Even with the Detroit Lions in the midst of a three-game win streak, the team’s prospects in the 2023 NFL draft keep getting better.

The Lions are now 4-6 and on the relevant fringes of the NFC playoff picture. Their own draft slot after Week 11’s conclusion sits at No. 13 overall. Thanks to the Los Angeles Rams’ steep decline, Detroit still has a pick closer to No. 1 overall.

The Rams fell to 3-7 on the season after a bad road loss to New Orleans, which rose up to 4-7 with the win. Los Angeles’ pick, traded to Detroit in the Matthew Stafford deal prior to the 2021 season, is now No. 6 overall.

Detroit also has two second-round picks thanks to the recent T.J. Hockenson trade with the Minnesota Vikings. The Lions’ own pick is No. 45, while Minnesota’s second-round slot is 62 overall. The team also has No. 77 overall in the third round.

Lions picks in the first three rounds after Week 11

Just to give a little perspective on those ranges, here is who was taken in those slots in the 2020 NFL draft:

Now in the middle of their third seasons, the first three picks there are already Pro Bowlers and among the NFL’s best at their positions. GM Brad Holmes would be knighted by Lions fans if he could pull off a similar haul in 2023.