Vikings vs. Patriots injury report: Cornerback is a concern 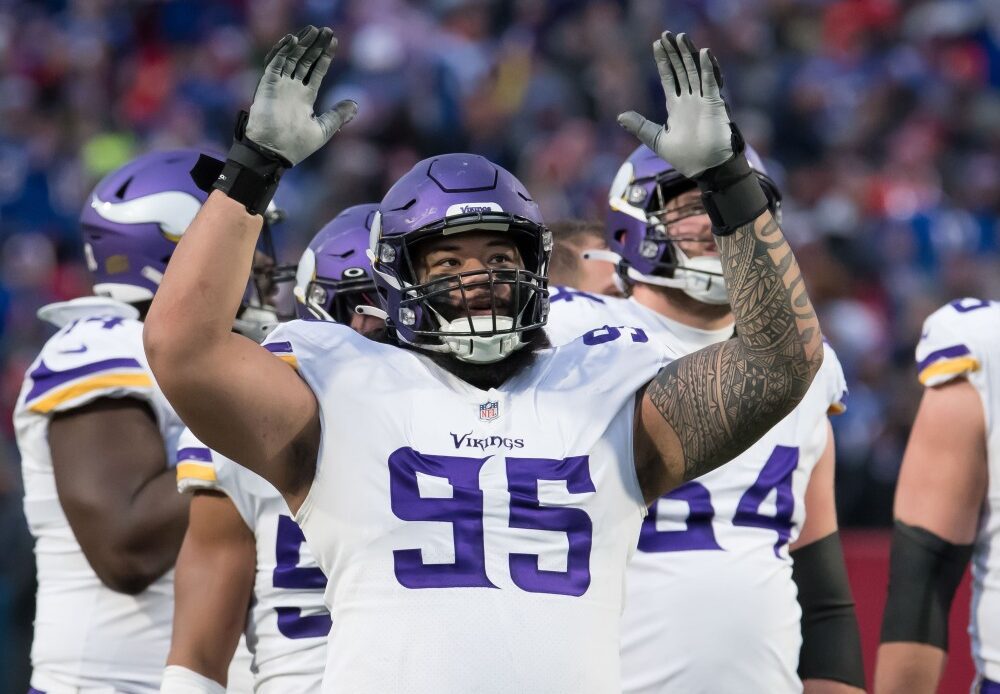 The Minnesota Vikings have not had a true practice for the second-consecutive day and the injury report unfortunately doesn’t have any changes to it.

The Vikings had a walk-thru on Tuesday (11/22) and the practice report is an estimation. pic.twitter.com/x9LQlNDJ3W

It is interesting that the Vikings haven’t had a true practice yet, especially today. There likely won’t be a full practice on Wednesday either which would give the Vikings time to rest on a short week.

The biggest concern here is with the cornerbacks. Andrew Booth Jr. didn’t participate for a second-consecutive day dealing with knee soreness and Akayleb Evans was still limited in his recovery from a concussion. If neither is able to suit up on Thursday, the Vikings will have to start Duke Shelley who was just signed from the practice squad.

Dalvin Tomlinson staying limited is a big deal as he tries to return from his calf injury.

Tomorrow’s final report will tell us everything we need to know.

5 keys for the Vikings to beat Patriots on Thursday