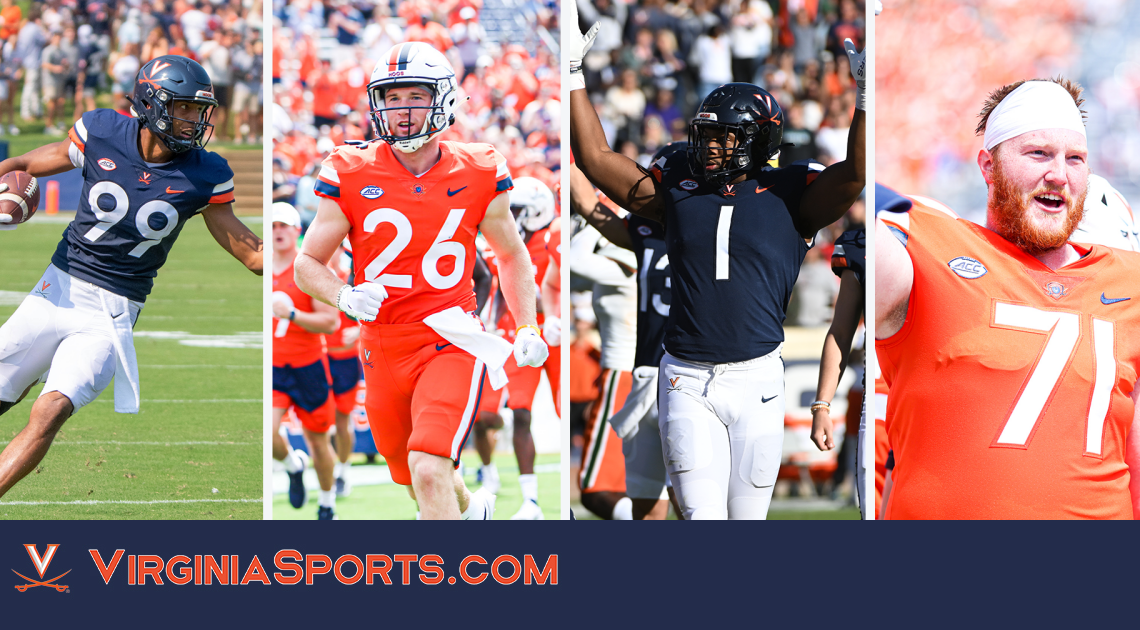 The Military Bowl 3M STEM Scholar-Athlete Program honors one football player at each university that is a member of the ACC and the American Athletic Conference – the two conferences that are represented in the Military Bowl college football game. These players are studying STEM (science, technology, engineering, math) subjects and/or aspire to STEM careers.

The #MilitaryBowl and @3M are proud to announce the members of the second annual Military Bowl 3M STEM Scholar-Athlete Program, recognizing some of the brightest minds taking the football field in the @ACCFootball pic.twitter.com/peUa5WgYcO

Akere, a graduate transfer from Columbia, appeared in all 10 games this season, accumulating 22 tackles, including 4.5 tackles for loss. This marks the second-straight season Akere has garnered Academic All-District honors. Last year at Columbia, he was an FCS ADA Academic All-Star and Second Team All-Ivy League selection. At Virginia, Akere is pursuing his master’s degree in Higher Education.

Davies earned his way onto the Cavaliers depth chart primarily as a punt returner in 2022. He fielded five punts for 28 yards. Against North Carolina on Nov. 5 he recorded his first career catch, a seven-yard reception. The second year from Fairfax has yet to declare a major at UVA.

Thompson closed out a remarkable three-year career at Virginia finishing in the program’s all-time top-15 in career receptions (138 – T-8th) and career receiving yards (1,667 –…