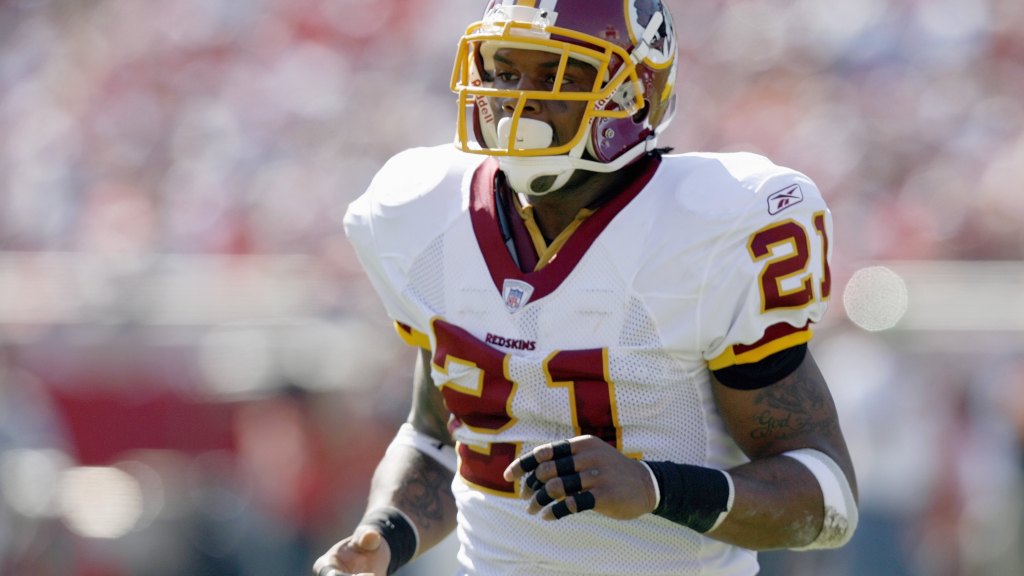 The Washington Commanders will honor late safety Sean Taylor Sunday at FedEx Field, 15 years to the day of his tragic death, the team announced on Tuesday.

Washington plays the Atlanta Falcons at 1:00 p.m. ET Sunday. At 11:45 a.m., the team will unveil the Sean Taylor Memorial. Washington will also launch the limited-edition Sean Taylor Legacy Project merchandise, and all Commanders’ players will wear No. 21 decals on their helmets.

Headlining the day, the team will reveal the Sean Taylor Memorial installation pregame at 11:45 a.m. on the main concourse outside of section 132. This reveal is the culmination of the Sean Taylor Memorial Project, launched on Sean’s birthday earlier this year that provided fans an opportunity to pay tribute to one of the most beloved players in franchise history. Sunday also will mark the official launch of the Sean Taylor Legacy Project limited-edition merchandise line that was designed and inspired by Sean Taylor’s daughter, Jackie Taylor. The collection includes a jersey, sweatshirts, T-shirts, and hats. The line will be available at the Commanders Team Store, A Fanatics Experience at FedExField, as well as online by visiting store.commanders.com. All proceeds from this merchandise launch will benefit gun violence prevention initiatives.

“Sean’s life was tragically cut short but his impact continues to reverberate through our Burgundy & Gold family,” said Washington Co-Owners and Co-CEOs Dan and Tanya Snyder. “This Sunday, on the 15th anniversary of his passing, we honor one of our greats and his legacy by unveiling a permanent installation, so his memory is always with us when we take the field on gameday.”

Taylor’s jersey was retired last season. Taylor’s No. 21 jersey is the third in franchise history to be retired, following Sammy Baugh’s No. 33 and Bobby Mitchell’s No. 49. Other numbers are not in use but not retired.

Taylor was the No. 5 overall pick in the 2022 NFL draft. Late in his fourth season, Taylor was home in Miami while injured when intruders broke into his shot, shooting him. He died the following day.

Taylor was a two-time Pro Bowl selection and was on his way to a legendary career with Washington. He remains one of the most popular players in franchise history and has inspired many of today’s safeties, such as former Washington safety Landon Collins.