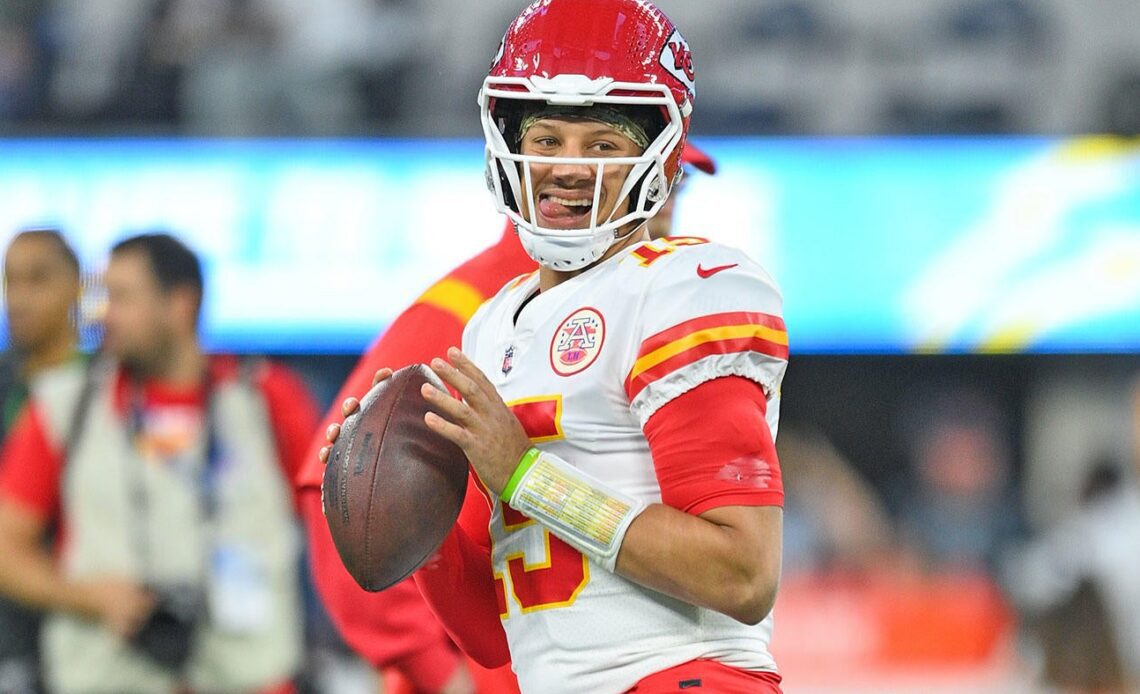 As an NFL season progresses, a straightforward but important question is often posed — which teams can actually win the Super Bowl?

Often it’s answered with a small collection of, like, 6-8 teams without much justification. That will not be the case here. In this Thanksgiving Eve article, I have pinpointed the super-specific, possibly obscure — well beyond “they have a good offense” — reasons why the genuine Super Bowl contenders have emerged as those teams this season that can win it all in February.

As I pointed out right before the season began, seven of the last eight Super Bowl winners finished in the top six in point differential during the regular season. Because of that, I’ve included the top-six teams in point differential entering Week 12 along with the Dolphins, a club that has a +54 point differential in contests started and finished by Tua Tagovailoa, which would place them inside the prestigious top six.

(The Ravens missed being included here by one measly point. No disrespect meant. Baltimore is a super-balanced club with warranted Super Bowl aspirations.)

The Eagles love themselves some RPO. It’s a fundamental facet of the offense Jalen Hurts operated in his final collegiate season at Oklahoma, thereby making it a logical root of Philadelphia’s attack.

Entering Week 12, the Eagles have run 140 RPOs, the second-most in football behind only the Packers. Also Nick Sirianni’s club has been significantly more effective on RPOs than any team in the NFL. On those plays, Philadelphia has accumulated a total of 26.98 Expected Points Added (EPA), far and away the highest sum in the league. Who’s in second, you ask? The Chiefs at 9.01 EPA. Massive difference.

Given Hurts’ experience reading defenses and quickly deciding if he should give the football or keep it and look for receivers down the field and how well the Eagles’ offensive line moves people, it should come as no surprise Philadelphia is outstanding on RPOs. It’s a big reason why they have the league’s best record right now.

The Cowboys strut into the huge clash with the Giants in Week 12 with the NFL’s highest pressure-creation rate on defense at 42.8% Dallas’ 42 sacks, also currently the most in the league.

OK, those figures are slightly aided — but not completely buoyed — by Vikings stud left tackle Christian Darrisaw suffering a concussion against the Cowboys in Week 11. Dallas’…