2023 NFL Draft: Anthony Richardson headlines next tier of quarterbacks beyond the big three 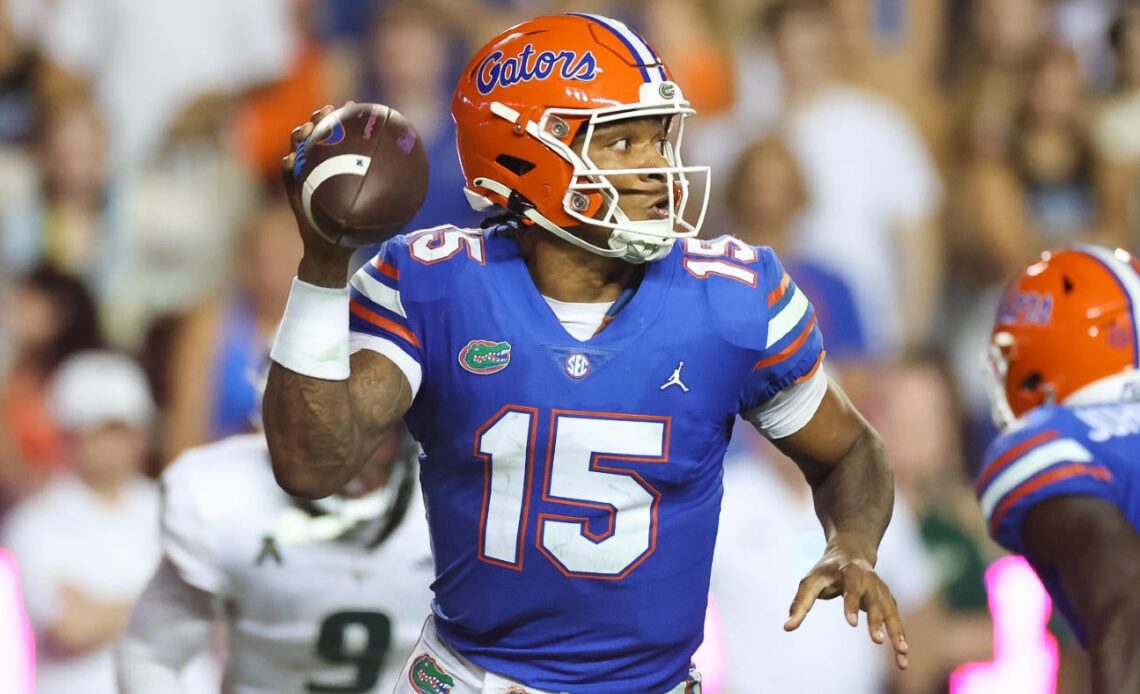 The college football regular season is almost over and bowl season is around the corner. It is still early in the evaluation process but it is time to take a moment and talk about the second-tier quarterbacks beyond Alabama’s Bryce Young, Ohio State’s C.J. Stroud and Kentucky’s Will Levis. The list has already changed significantly from the start of the season and that is discussed at the end of the article.

Richardson’s projection is the most volatile on the list because he is a work in progress. He has great size, plus mobility and plus arm strength but he is still learning to go through his progressions and the patience to take his check down when nothing else is available. Defenses are blitzing on 33.7% of dropbacks, which ranks No. 10 among quarterbacks with at least 200, to force him into a quick, bad decision.

When comparing production and the technical components of the position, other prospects stack up more favorably right now but few have the potential to be a long-term starter. Richardson may never get there but his talent is enticing enough for a team to invest a late Day 1, early Day 2 draft selection. He may ultimately decide to return to Gainesville with the hope of becoming a top-5 quarterback.

McKee is a tall, linear-built quarterback with average mobility. He is never going to be the focal point of a quarterback run-designed offense but he has enough scrambling ability that defenses must respect him when the pocket collapses. The Stanford product has a good handle on the offense and thrives with quick decision-making where he carves defenses in the short to intermediate games. McKee’s sense of pressure in the pocket is not as natural as Young, for example. He is willing to step up in the pocket when pressure is coming off the edge but any interior pressure leads him to bring his eyes down rather than standing in and finding a late window. Downfield accuracy, specifically up the left sideline, has been consistently poor over the past few seasons.

He should be able to pick up an NFL offense quickly and that will add value for any team considering him. There has been a narrative that he does not have good talent around him. The Cardinal offensive line has allowed the eighth-most sacks (38) this season — McKee has contributed to that raw number as noted above — but the skill talent is very good.