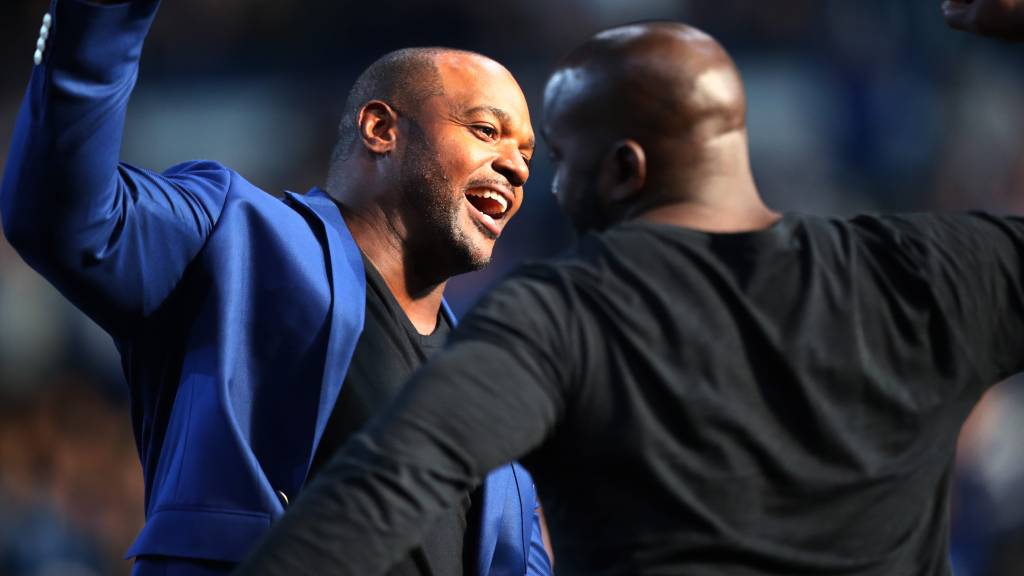 Those numbers are both 10th all-time among wide receivers in NFL history. Wayne was a six-time Pro Bowler and was a First-Team All-Pro selection in 2010. He also holds the Colts’ franchise record for career games played (211). His 1,070 career receptions, 14,345 career yards and 82 career receiving touchdowns are all the second-most in franchise history behind Marvin Harrison.

This is Mathis’ second time on the ballot and the second time he’s reached the semifinalist stage of the process. Mathis is the Colts’ franchise leader in sacks (123) and NFL leader in forced fumbles (54), thanks to his elite strip-sack ability. He was a five-time Pro Bowler while earning an All-Pro nod in 2013 when he recorded a career-high 19.5 sacks. That also resulted in him winning the AFC Defensive Player of the Year Award.