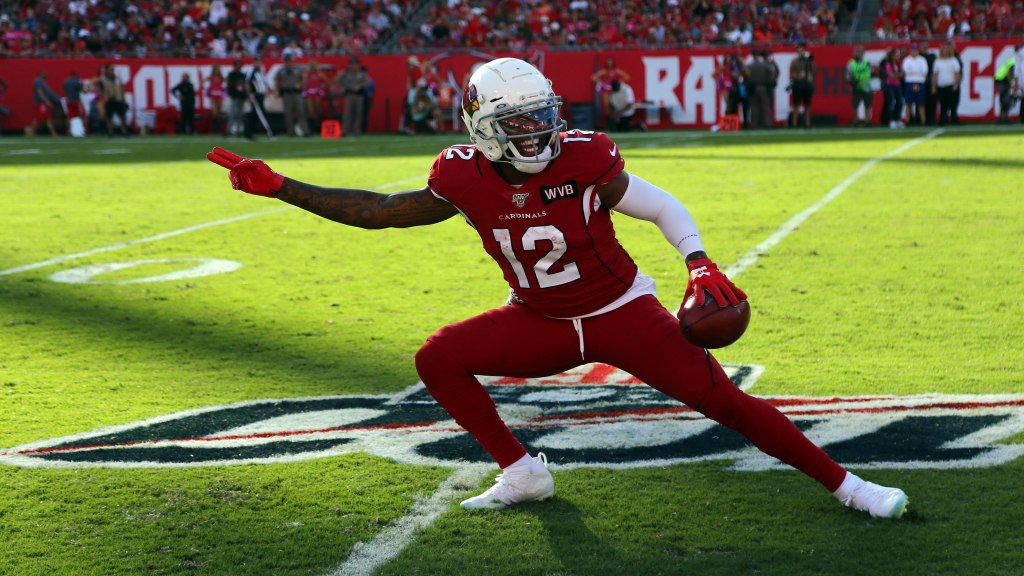 The Arizona Cardinals could be missing receivers Rondale Moore and Greg Dortch this week. Moore injured his groin in Monday’s loss to the San Francisco 49ers and Dortch injured his thumb.

To give themselves another slot receiver and returner, they signed receiver Pharoh Cooper to the practice squad. Cooper had been with the Cardinals for part of 2018 and 2019.

While with the Cardinals, Cooper had 25 receptions for 243 yards and one touchdown to go along with 25 kick returns for 561 yards and 23 punt returns for 196 yards.

They also signed safety JuJu Hughes to the practice squad. He played in seven games (one start) with Detroit this season and had 18 tackles for two tackles for loss prior to being released on Saturday. He has played in 26 career games (one start) with the Rams (2020-21) and Lions (2022) after entering the league in 2020 with Los Angeles as an undrafted rookie free agent from Fresno State. In his career, Hughes has 26 tackles, one sack, two tackles for loss and one quarterback hit.