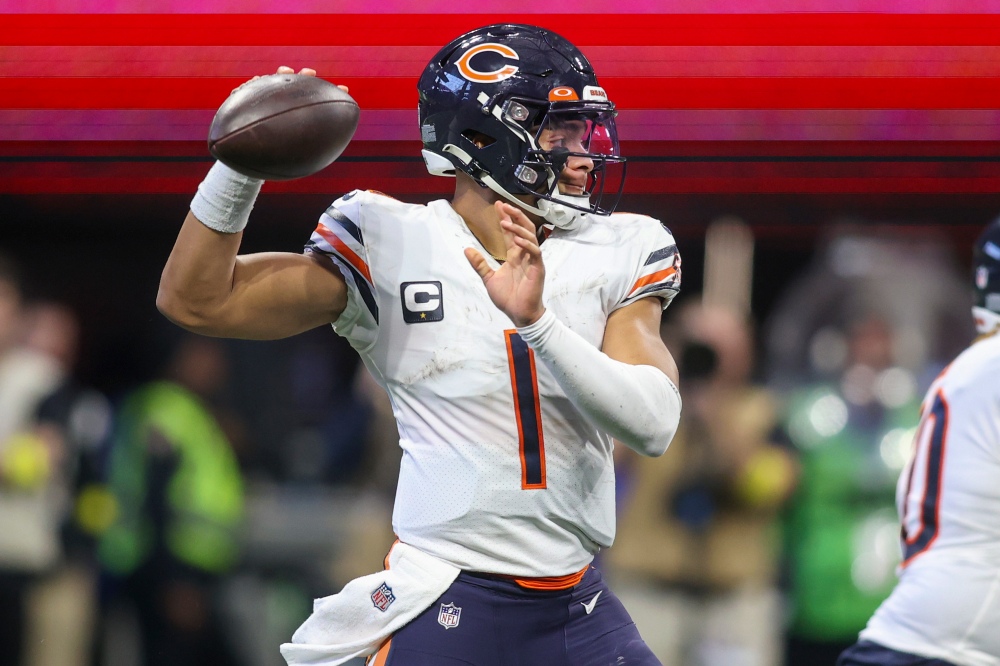 Chicago held a walkthrough practice on Wednesday, and he was listed as limited participant. Fields said the pain was “pretty high today” when he was throwing during practice. He said that he was feeling it every throw and even on handoffs.

Fields was told by Eberflus that he has the final decision about whether he plays. He admitted he probably couldn’t play if the game was today, but things can certainly change four days from now.

While Fields has played through some injuries in the past — cracked ribs in the National Championship being the most notable — he admitted he’s not going to risk further injury by trying to play this Sunday against the Jets.

“If I feel like I can play… without furthering injury,” he said, “I feel like that is good enough for me.”

6 things to know heading into Bears-Jets in Week 12