Bengals open as road favorites over Titans in Week 12 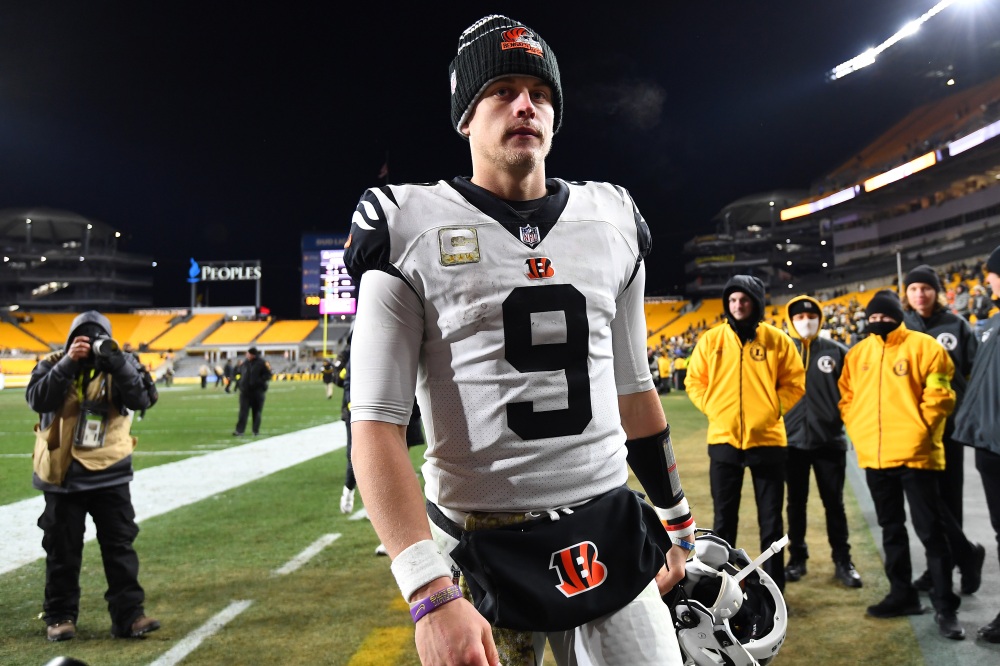 The Cincinnati Bengals seem like one of the NFL’s hottest teams right now, hence their sitting as road favorites over the Tennessee Titans in Week 12.

Granted, that line could see some movement between now and kickoff. But as of this writing, the Bengals sit at 2.5-point favorites in the matchup, per the lines at Tipico Sportsbook.

Considering the home team usually gets a three-point cushion or so, that’s a pretty notable line favoring the Bengals for now.

But the logic tracks. The Bengals have won two in a row and four of five after just exiting the bye, marching into Pittsburgh and outlasting the Steelers to his 6-4.

Joe Burrow is on fire — even without Ja’Marr Chase — and things generally seem on pace to be where they were last year before the Super Bowl run. And now Chase could be back.

That Super Bowl run included beating the Titans in Tennessee in the divisional round, 19-16 despite no touchdown passes from Burrow.

The Titans are currently 7-3 and winners in seven of their last eight after starting 0-2, just like the Bengals did. Star running back Derrick Henry has already carried the ball 230 times with 1,000-plus yards and 10 touchdowns.

Whether a Bengals defense that looked shaky in the first half in Pittsburgh can slow Henry might be the nexus point for this matchup. For now, the Bengals seem like a fine wager as they enter another must-win AFC road battle.

Gannett may earn revenue from Tipico for audience referrals to betting services. Tipico has no influence over nor are any such revenues in any way dependent on or linked to the newsrooms or news coverage. See Tipico.com for Terms and Conditions. 21+ only. Gambling problem? Call 1-800-GAMBLER (NJ), 1-800-522-4700 (CO).