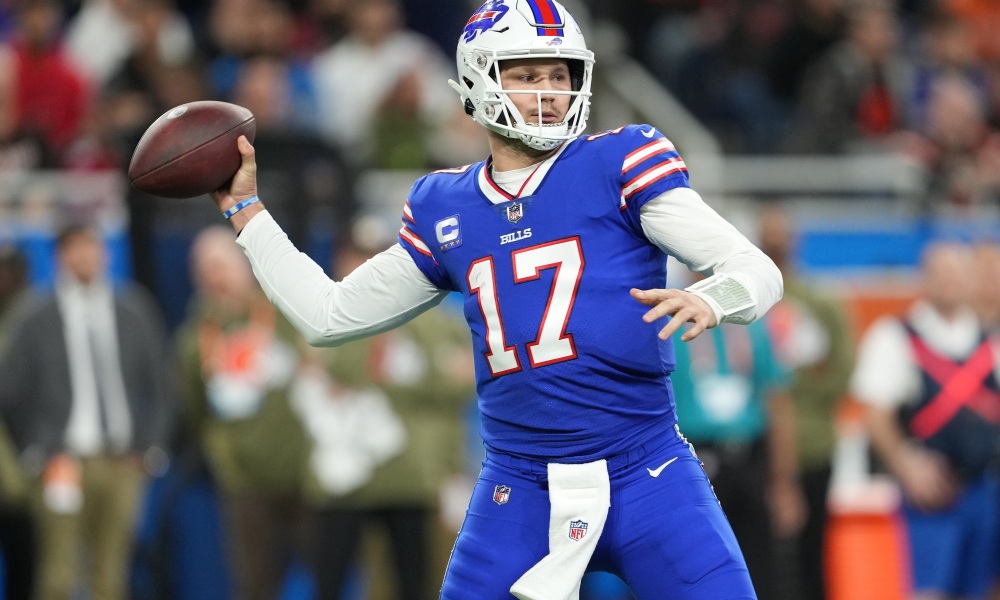 After the Bills defeated the Browns in Detroit, Josh Allen decided to make a memory for one young fan he won’t soon forget.

Allen spotted a young Bills fan in the first row. The QB went over to him after the 31-23 win and gave up his towel he used during the game.

Check it out in the video below:

.@JoshAllenQB gave this young @BuffaloBills fan his towel after the win.