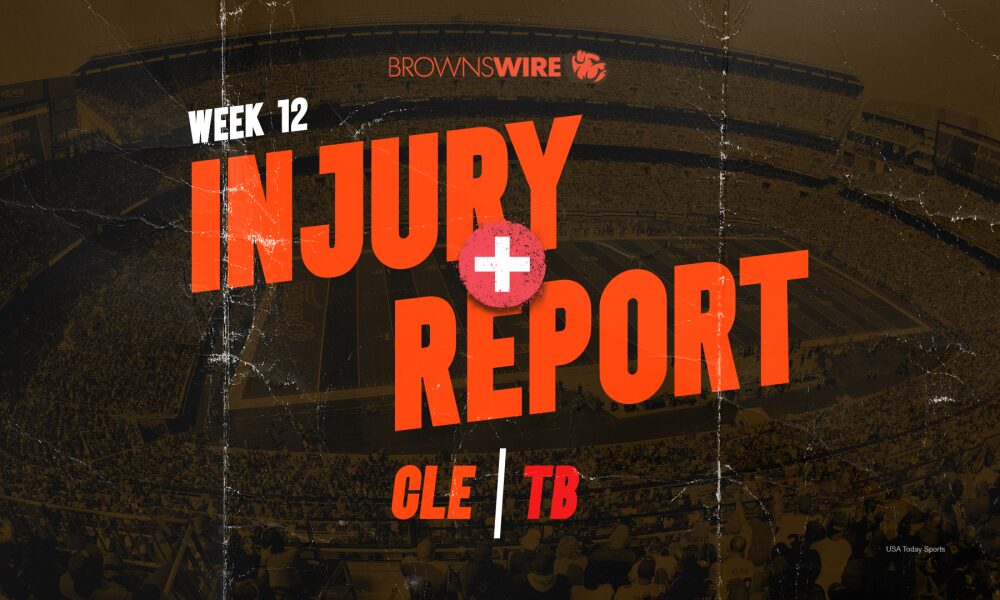 As the Cleveland Browns try to get back on the right track this weekend at FirstEnergy Stadium, they were missing a plethora of players from Wednesday’s practice. While defensive ends Jadaveon Clowney and Myles Garrett, as well as wide receiver Amari Cooper and right guard Joel Bitonio all sat out with a scheduled rest day, they were also missing five other players.

Cornerback Greg Newsome and safety D’Anthony Bell are still working through the concussion protocol, now starting center Hjalte Froholdt and safety Ronnie Harrison were out with an illness, and tight end David Njoku is still nursing his ankle. Wyatt Teller, Jedrick Wills, and Perrion Winfrey were all limited as well.