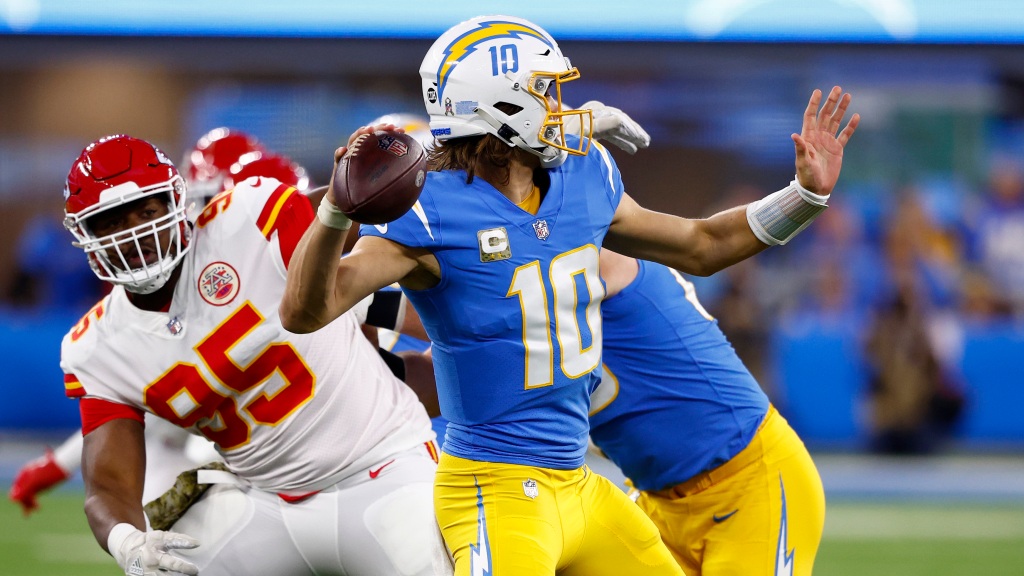 Former NFL linebacker and current analyst for Fox Sports Emmanuel Acho has made headlines this season for his takes. In this case, for his strong dislike of Justin Herbert.

This remark specifically came after last Sunday’s 30-27 loss to the Chiefs, when Herbert threw an interception with 26 seconds remaining that sealed the game.

The Chargers, who have one of the best social media teams in all of sports, made a response on Twitter. They mocked Acho for his comments and created a compilation video of Herbert, including him at the Pro Bowl last year.