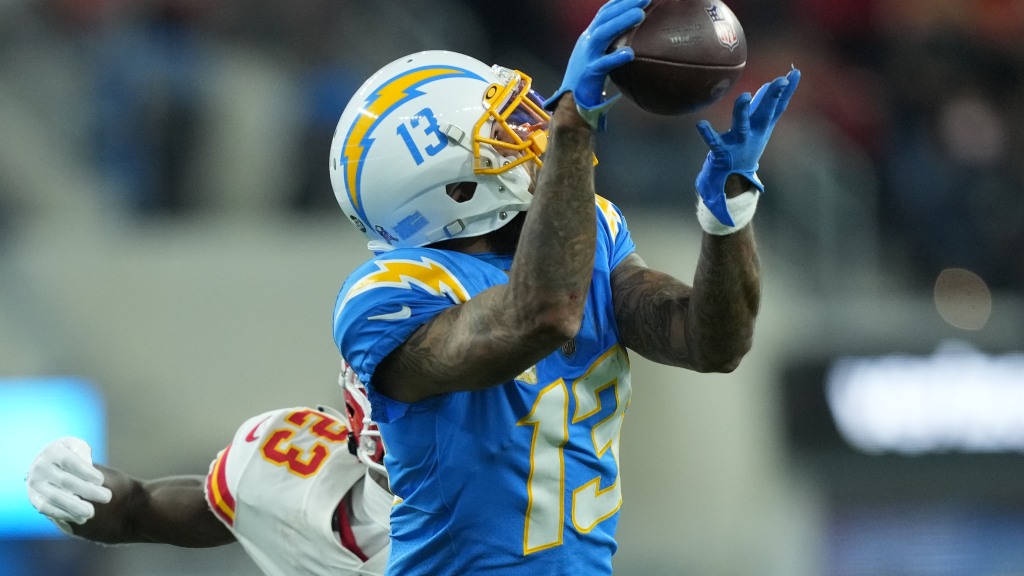 His performance featured some highs and lows, mainly in the fourth quarter. Allen finished with five catches for 94 yards but also had a costly turnover.

The 30-year-old wideout lost a fumble when the Chargers were nearing the red zone and trailing the Chiefs 23-20. However, Allen redeemed himself soon after the Los Angeles defense forced a turnover on the following drive.

On third-and-18, quarterback Justin Herbert looked to Allen, one of his favorite offensive weapons that’s been missing since Week 7 with a hamstring injury. He ran up the sideline and got ahead of his defender just in time to make a diving catch that would set up Joshua Palmer’s go-ahead score.

“It was for the guys. Felt like I owed them,” Allen said. “Fumbling in the fourth quarter against a team like that can go down a way lot harder than we did. Defense came through, got the ball back and put us in position and was able to come down with a big catch,” he added.

The Chargers’ offense hasn’t been as explosive this season due to numerous injuries causing starters to sit out, most notably Allen. At the beginning of the matchup, the unit looked electric. Although it wasn’t consistent enough to get the win, Allen’s diving completion showed how dangerous this group can be when healthy.

“It was third-and-18, so the odds are stacked against you, but when you have a guy like Keenan, you have to give him a chance,” Herbert said. “Just put the ball up there, knowing that he is going to go fight for it. He made an incredible play on it.”

If Allen can keep his hamstring 100%, his presence could be a driving force to get the Chargers to the playoffs.