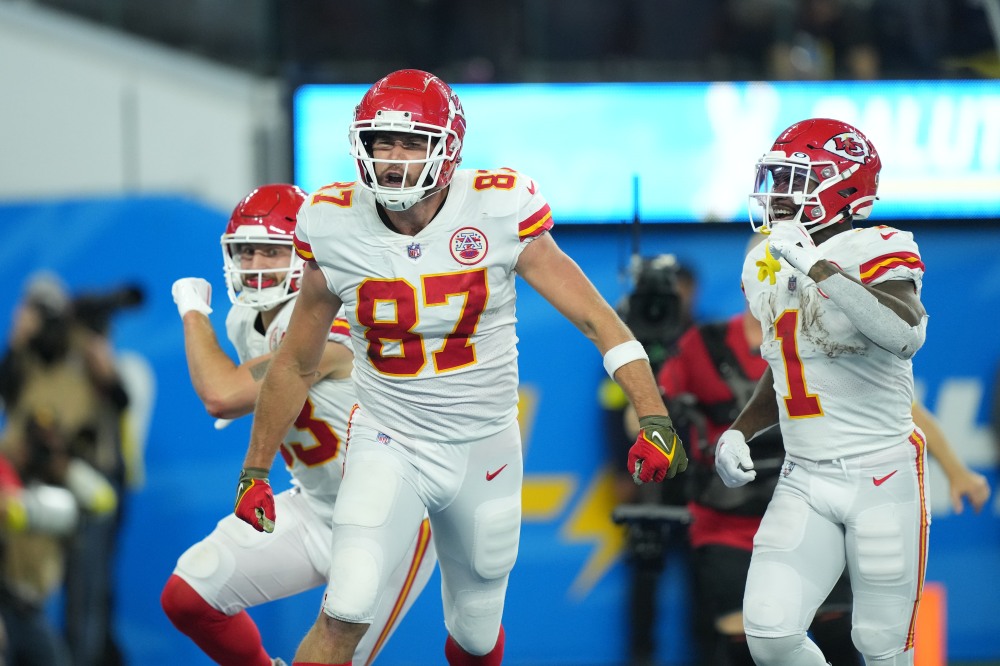 The 2022 NFL draft is proving to be a vital component of the Kansas City Chiefs season. Each of the team’s selections in April has played a meaningful role this year as veteran players have been sidelined with injuries or suspensions.

The Chiefs’ secondary has been shuffled with various combinations at defensive back, especially after trading Rashad Fenton at the deadline. Rookies Jaylen Watson, Joshua Williams and Trent McDuffie have played significant time, and last Sunday night, it was safety Bryan Cook’s time to contribute.

“Yeah, listen, Bryan’s (Cook) has been one of my favorites since the beginning,” said Spagnuolo. “I told him way back in training camp that I’d like to have more guys like him. He’s a — I’ve said this before ¯ he’s a cerebral player — and I love those kinds of guys. In the position he plays, you need that. He’s smart on the backend. He’s a communicator. I think after a week of practice where he’s getting all the reps, I think he’ll be even smoother. He was a little bit rusty (he) had to knock the rust off in the game this past week. But, we have a lot of confidence in him.”

Cook finished Week 11 with three tackles and was active in coverage, disrupting routes and making reads harder for Chargers quarterback Justin Herbert. He was in on the Keenan Allen forced fumble with Nick Bolton. He also had a key tackle against Austin Ekeler in the red zone, which helped hold Los Angeles to a field goal ahead of halftime. He was a bit late on Josh Palmer’s long touchdown reception, which is likely the rust that Steve Spagnuolo is speaking of.

Thornhill exited Sunday’s victory in L.A. with a strained left calf. His status for this upcoming Sunday hasn’t yet been determined, but it sounds like Spagnuolo is expecting him to be out of practice. The exceptional effort from Cook in Week 11 could have the coaching staff err on the side of caution when it comes to Thronhill’s recovery.

Where do Chiefs stand in NFL power rankings ahead of Week 12?