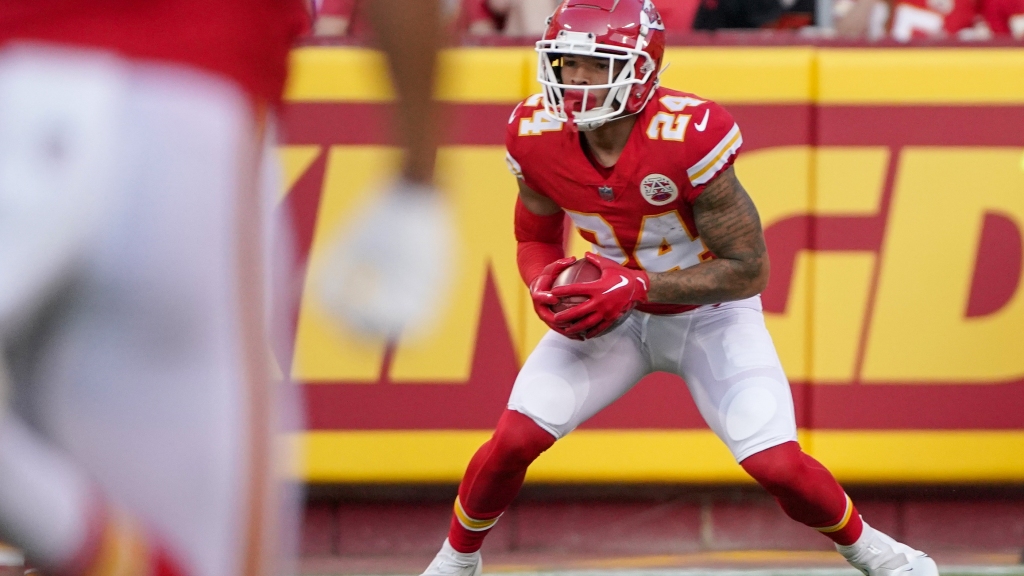 The Week 11 victory against the Los Angeles Chargers was essential, but also costly for the Kansas City Chiefs. Several players left the game early due to injuries as the team filled holes with a few rookies and backups to finish the night.

The punt return duties have shifted a few times this season, as they were initially in the hands of rookie WR Skyy Moore. Two costly muffed punts earlier this season soured the idea of moving forward for many fans. The wideout didn’t have much prior experience in the punt returner role and it showed early.

The role could soon be assigned back to Moore following the hamstring injury to Kadarius Toney. Special teams coordinator Dave Toub discussed his options on Tuesday, beginning with rookie CB Trent McDuffie before shifting focus to Moore and Justin Watson.

“Yeah, there’s a lot of thought,” Toub said. “He’s a lot closer now than he would be last week. With (Kadarius) Toney being banged up, we’ll get him back in there at practice and get him ready to go. He’s not far off. I mean, I think Skyy (Moore) is a guy that’s probably the next — obviously — he was the next guy in. So, he’ll be up and ready to roll this week, but we have other guys too. Justin Watson — he’s another guy that can do it.

Toney had only returned one punt for five yards on Sunday before his night ended with a hamstring injury. Moore replaced him during the game, while also having his best performance at the wide receiver position in his young career.

As for McDuffie, he’s expected to get some work as a punt returner if only to back up Moore in event of an injury. Toub doesn’t want to move him from his other special teams responsibilities as well as those on defense.

“We feel comfortable with some of the guys we got, but (Trent) McDuffie is definitely one of them that we got to get him up to speed and ready to go,” said Toub. “But he’s also a corner on punt returns. He’s now starting in there for us because I took (L’Jarius) Sneed off of that. Sneed was doing a great job for us. Now McDuffie is in there – he’s the starting corner, left corner, on punt returns. So, (if) you take him out and use him at punt returner, you have to find somebody at corner. So right now, he’ll be that guy, but he’ll also be a backup punt returner.”

The Chiefs will have time to decide before Sunday’s matchup with the Los Angeles Rams, but it could prove to be a costly decision if Toub chooses Moore. The young…