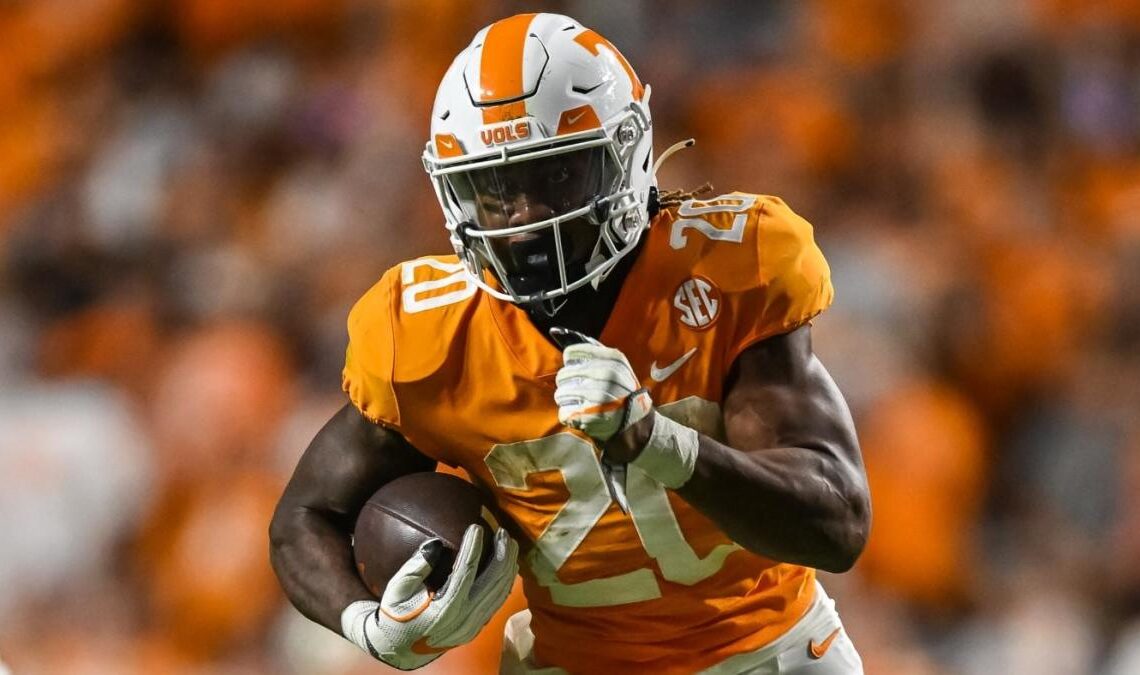 One of the marquee matchups on the Week 13 college football schedule features C.J. Stroud and the Ohio State Buckeyes hosting J.J. McCarthy and the Michigan Wolverines. Stroud has thrown 35 touchdown passes this season, helping the Buckeyes average 46.5 points per contest. Meanwhile, the Wolverines feature the nation’s second-ranked scoring defense, giving up just 11.73 points per game.

The latest Week 13 college football odds from Caesars Sportsbook list the Buckeyes as 7.5-point favorites at home. Elsewhere in the Big Ten, the Wisconsin Badgers are 3-point favorites against Minnesota after securing a one-point victory over Nebraska last Saturday. Whether you’re thinking about making a selection on one of those games or looking elsewhere for value on the Week 13 CFB odds board, be sure to see the latest college football predictions from SportsLine’s advanced computer model.

Now, it has turned its attention to the latest Week 13 college football odds from Caesars and locked in picks for every FBS matchup. Head here to see every pick.

One of the college picks the model is high on in Week 13: Army (-20) covers at UMass in a noon ET kickoff on Saturday. The Black Knights are averaging 301.9 rushing yards per game this season, which ranks second in the nation. Meanwhile, UMass is giving up 29.91 points per game, which ranks 101st in college football.

In Army’s victory over UConn last Saturday, Braheam Murphy led the way with seven carries for 124 yards and a touchdown. Tyhier Tyler also had a big day against the Huskies, rushing for 70 yards and two scores. SportsLine’s model is projecting Army rushes for nearly 200 yards against the Minutemen, helping the Black Knights cover the spread over 60% of the time.

Another one of the Week 13 college football picks from the model: Tennessee (-13.5) easily covers in its rivalry game against Vanderbilt on Saturday night. Tennessee’s playoff hopes were dashed by South Carolina in a huge upset last week, but the Vols have still put together their best season in a couple…