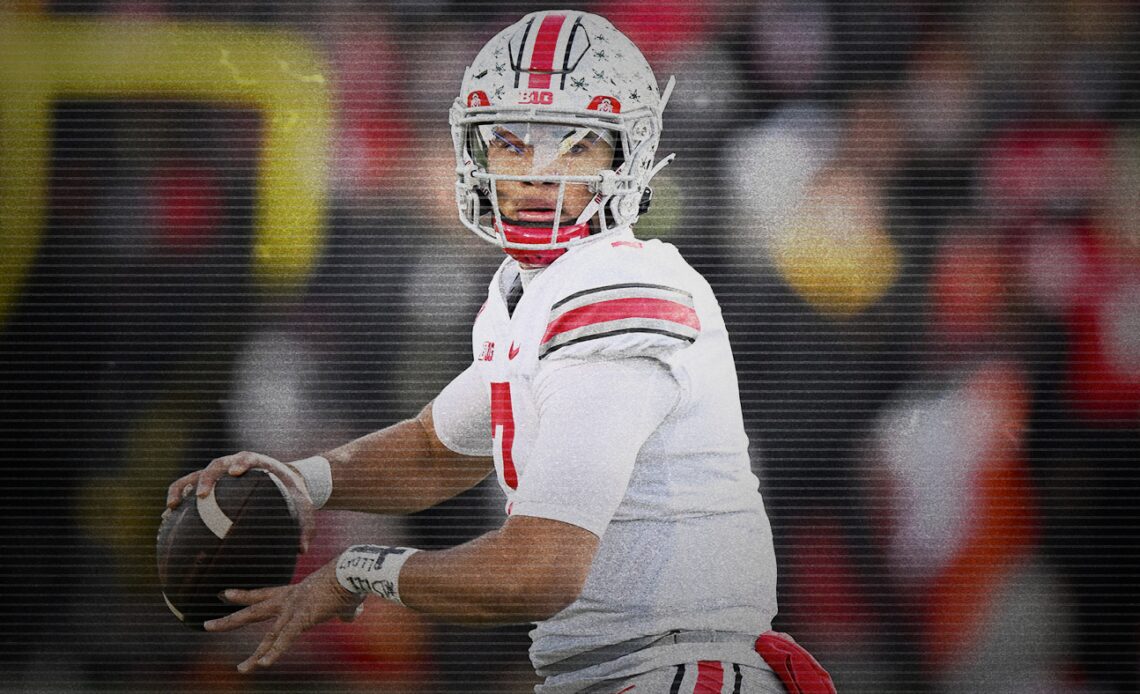 In this space last week, I speculated about the health of Alabama’s Bryce Young. Unfortunately, this week, there’s no speculation regarding Tennessee star quarterback Hendon Hooker, who tore his ACL during the loss to South Carolina in Week 12. The non-contact injury didn’t look good at the time, and the worst fears were confirmed Sunday: Hooker is out for the rest of the season, which is an awful way to end a campaign destined to include a spot for him as a Heisman finalist.

Now that’s likely out the window, and Hooker’s injury could affect how the Vols are viewed as a potential New Year’s Six team. But, no matter what, Hooker is hurt worse than anybody. He’ll always be remembered in Knoxville, Tennessee, as the hero of the season during which Tennessee football seemed reborn, but his future isn’t nearly as clear.

I think Hooker is an NFL-caliber QB. Others I’ve talked to in the industry feel the same, while there are also plenty of skeptics. That’s the case with nearly every QB prospect, but Hooker has to overcome some perceptions that aren’t his fault.

When I watch Hooker play, I see a player who has mastered an offense entirely different than the one he expected to play in when he transferred from Virginia Tech to Tennessee. While it’s a simple offense, Hooker has gotten the most out of it. It’s one thing to know the throw; it’s another to make it. And he’s made it, time and time again.

Still, there are doubts because the offense Hooker plays in has produced a lot of incredible college seasons but it’s done so with players who aren’t NFL material. They don’t have the overall arm strength or athleticism for which teams are seeking. So, there are skeptics about Hooker since he isn’t the physical prototype, and that’s where this ACL injury hurts him.

Hooker’s injury will keep him from being able to work out with teams in the spring to put those fears to rest. It’ll also slow his development with the team with whom he eventually ends up. That, to me, is the biggest blow of all. But considering everything Hooker has done in his college career, I’m confident this is the next obstacle he’ll overcome. I hope he understands that these Power Rankings have a “No Injuries” policy, so he’s not ranked this week.

We still love him, though, and wish him the best.