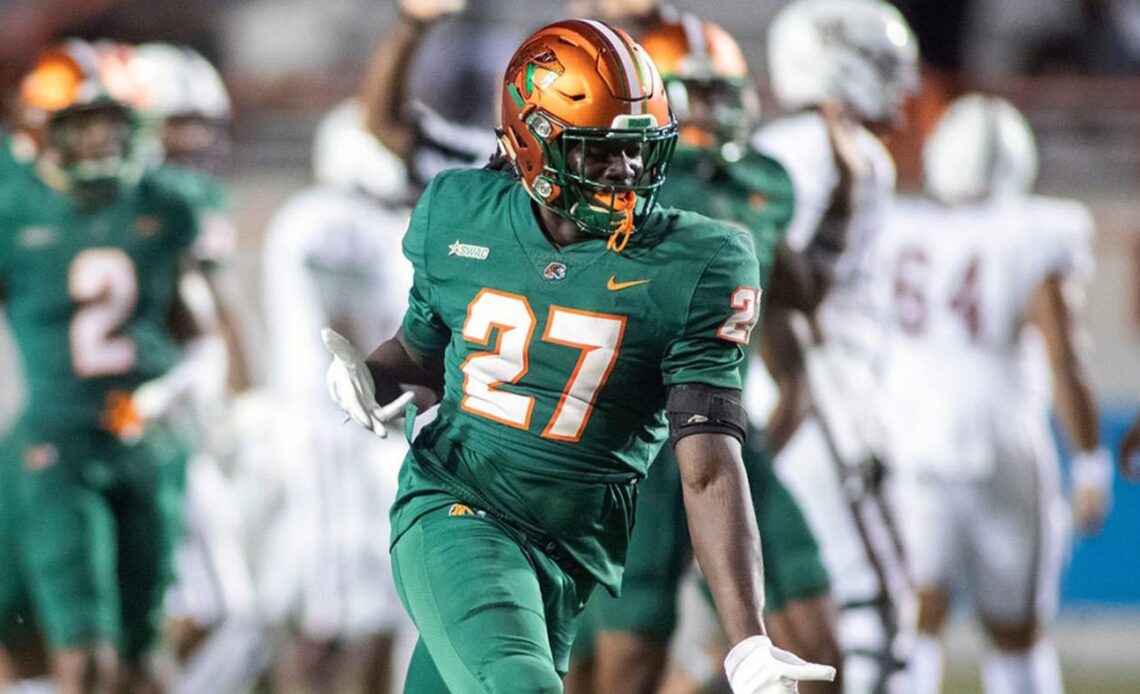 With the regular season over in the Football Championship Subdivision, the postseason bracket has been set. Before moving forward with the playoffs, however, two teams that didn’t make the cut — Florida A&M and UT Martin — deserve to be highlighted, especially since they round out this week’s Power Rankings.

I find it fascinating that one of the common phrases and rallying cries of Division I’s championship level is that it does it the right way by having a real playoff system where its national champion is decided on the field. While that is true on the surface, there are warts when you peel back the layers to analyze it.

The Skyhawks and Rattlers had playoff-worthy seasons but came up short. UT Martin’s demise didn’t come on the field, but rather from a coin flip loss to Southeast Missouri State. Florida A&M lost to North Carolina (in a game that was more competitive than it should have been given how undermanned FAMU was) and Jackson State to open the season, but are on a nine-game wining streak.

Nowhere in FCS football does faulty logic rear its ugly more than on Selection Sunday. Just how accusations of Power Five or SEC bias are rampant in the FBS, there are similar grievances in the FCS when it comes to “lesser-than” conferences. Teams outside of the Big Sky, Missouri Valley Football Conference or Colonial Athletic Association have a harder time getting the respect they deserve.

For example: Had UT Martin won the coin flip, then Southeast Missouri State surely would’ve received an at-large bid because of their impressive 9-2 record, right? Maybe not. The committee could have knocked it for playing in the Ohio Valley Conference, giving the bid instead to a Montana squad that lost four games, all to ranked teams and playoff participants, just because the Grizzlies are a brand name from a power conference.

Their snubs are layered. The playoff selection committee, top-25 voters and pundits have long displayed a bias against programs from HBCU conferences, deeming both their historical lack of postseason success and lack of conference strength as reasons. As a result, these teams often aren’t highly ranked or even considered serious at-large bid contenders.

One of the reasons people have used against Florida A&M getting into the postseason is that it lost 59-3 to Jackson State, when last season it only lost that game 7-6. It is funny because the 2021 Rattlers team…