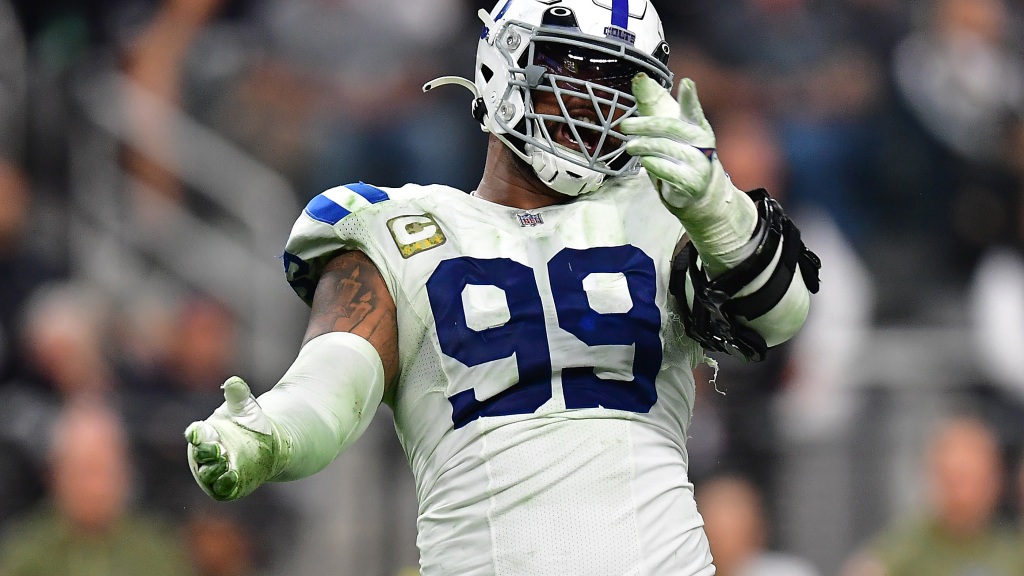 Defensive tackle DeForest Buckner is the Indianapolis Colts’ nominee for the Art Rooney Sportsmanship Award during the 2022 season.

Each team nominates a player for the award every season. The award is “presented each year to an NFL player who best demonstrates the qualities of on-field sportsmanship, including fair play, respect for the game and opponents, and integrity in competition.”

There’s no better player to lead that example than Buckner, who has been one of the strong leaders and community builders for the Colts since he joined the team in 2020.

This is the second season in a row that Buckner has been the nominee for the Colts.

Buckner’s 5.5 sacks are second on the defense while his 14 quarterback hits lead the unit. He also has five tackles for loss and two batted passes on the season.

A panel of former players from the NFL Legends Community including Warrick Dunn, Larry Fitzgerald, Curtis Martin and Leonard Wheeler will select eight finalists—four in each conference—from the 32 nominees.

The eight finalists will be listed on the Pro Bowl ballot under the NFL Sportsmanship Award category when players vote in December.