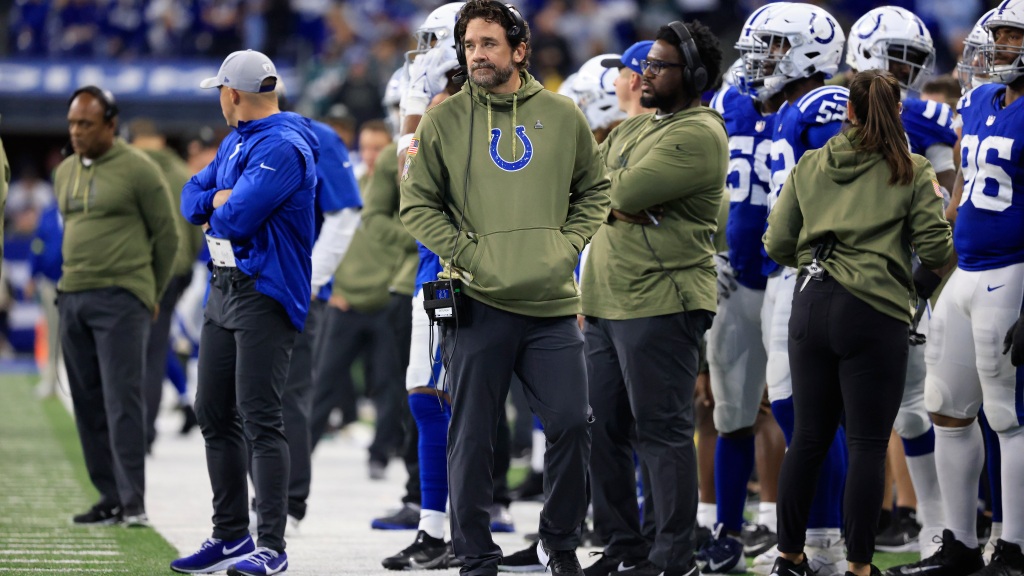 Author’s Take: “Last week in Las Vegas, the Indianapolis Colts gave interim head coach Jeff Saturday a win in his debut. For a good portion of Sunday’s tilt with the Eagles, it looked like the Colts were going to follow that up by stunning the NFL’s best team in terms of record.

Then, in the second half, the Colts remembered they aren’t very good—and what could have been a season-saving victory became one more disappointment in a season replete with them.

The Colts’ biggest problem is the same as it has been for the past several years—iffy quarterback play. Matt Ryan wasn’t awful, completing 23 of 32 passes for 213 yards. But he’s no longer the player who won NFL MVP in 2016—or even close. He isn’t going to elevate the team. Will the Colts to victory.

The Colts are trapped in the place no team wasn’t to be—mired in mediocrity. Even in a bad AFC South, Indy can’t be considered any kind of legitimate playoff threat. But if the season ended today, the Colts would pick well outside the top 10, which leaves them on the outside looking in where the top prospects in next year’s draft are concerned.

That could leave the Colts trying to convince themselves that another veteran retread can do what Ryan and Carson Wentz could not.

Can we interest you in Jimmy Garoppolo?”