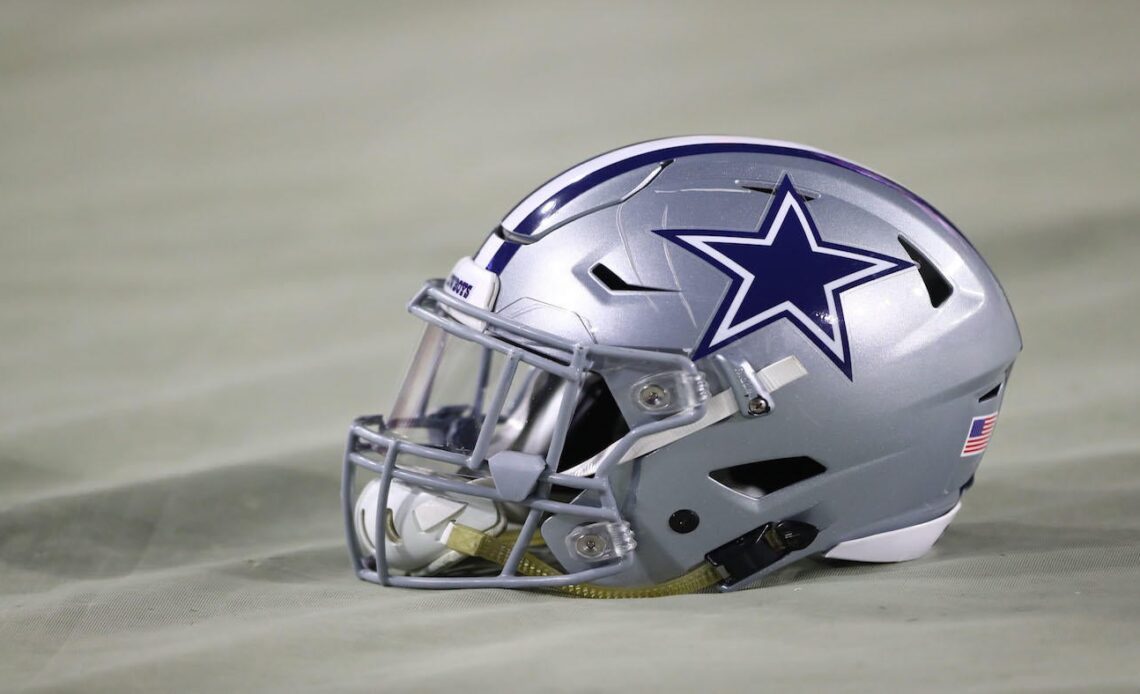 The Dallas Cowboys are 10-3 against the New York Giants since September of 2016, and they’ll have a chance to extend that success on Thursday. The Cowboys and New York will face off in an NFC East battle at 4:30 p.m. ET at AT&T Stadium. Dallas has a defense that allows only 16.7 points per game, so the Giants’ offense will have their work cut out for them.

You’re bound to get a positive result if you outscore your opponent every quarter, and that’s exactly how it played out for Dallas on Sunday. They were fully in charge, breezing past the Minnesota Vikings 40-3 on the road. The oddsmakers were on Dallas’ side, but they didn’t give the squad enough credit as the margin was unexpectedly wide. RB Tony Pollard continued his habit of dropping crazy stat lines, catching six passes for two TDs and 109 yards. That receiving effort made it the first game that Pollard has posted more than 100 yards receiving.

Meanwhile, the Giants came up short against the Detroit Lions on Sunday, falling 31-18. A silver lining for New York was the play of QB Daniel Jones, who passed for one TD and 341 yards on 44 attempts in addition to rushing for one TD and 50 yards. That was the first 300+ yard effort for Jones this season.

Dallas’ win lifted them to 7-3 while New York’s defeat dropped them down to 7-3. These two teams might be coming in a bit winded after having run the length of the field multiple times in their most recent games.

Dallas have won 11 out of their last 15 games against New York.