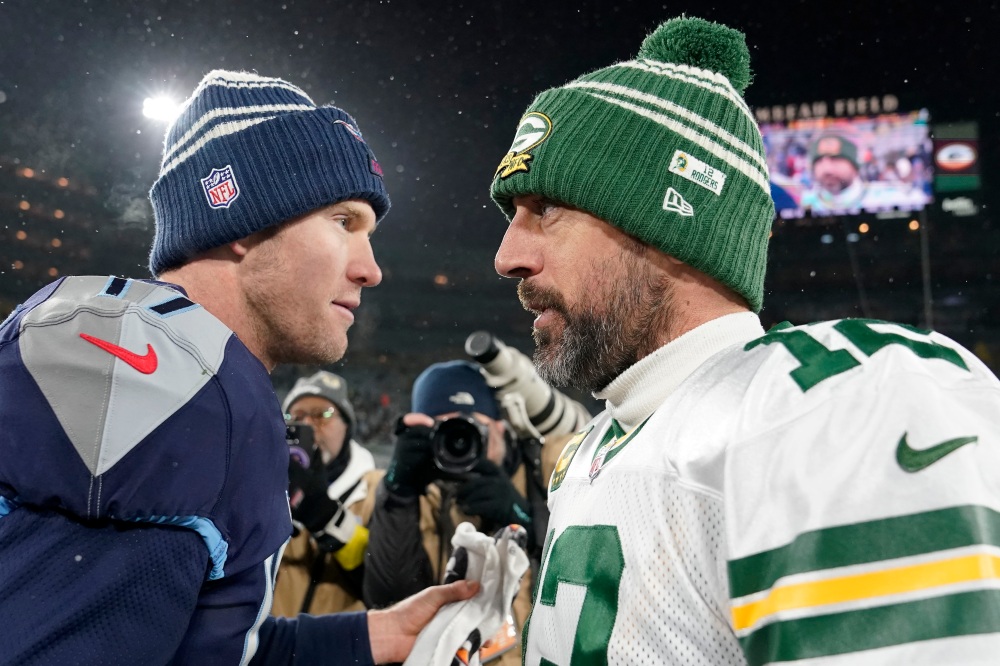 Tennessee Titans superstar running back Derrick Henry can be described as a lot of things.

Amongst other things, Henry is arguably the greatest high school running back of all time, a former Heisman winner at the collegiate level, and he’ll most likely be a Hall of Famer at the conclusion of his phenomenal NFL career.

There’s no denying how special the Titans’ ball carrier has been on the football field, as Henry’s list of accolades is seemingly never-ending.

However, Henry’s contributions extend to off the field, as well, and it’s evident he has become one of the more likeable personalities in the NFL.

On top of being the Titans’ Walter Payton Man of the Year representative following the 2021 campaign, Henry was also nominated for the Art Rooney Sportsmanship Award.

Last season’s Art Rooney Sportsmanship Award ended up going to Los Angeles Rams quarterback Matthew Stafford, but Tennessee’s star running back is getting another crack at it this season.

Henry has officially been nominated for the Art Rooney Sportsmanship Award for the second consecutive season.

The honor is presented each year to an NFL player who best demonstrates the qualities of on-field sportsmanship, including fair play, respect for the game, and integrity in competition.

Ever since 2014, every NFL franchise nominates one of its players for the honor.

The 2022 winner is to be revealed as part of the annual NFL Honors awards show held prior to each Super Bowl. Whoever wins this year’s award will receive a $25,000 donation in their name from the NFL Foundation to a charity of their choosing.

On behalf of the entire fanbase, congratulations and good luck to a generational talent and human being.