Devin White’s relationship with Todd Bowles is ‘bigger than football’ 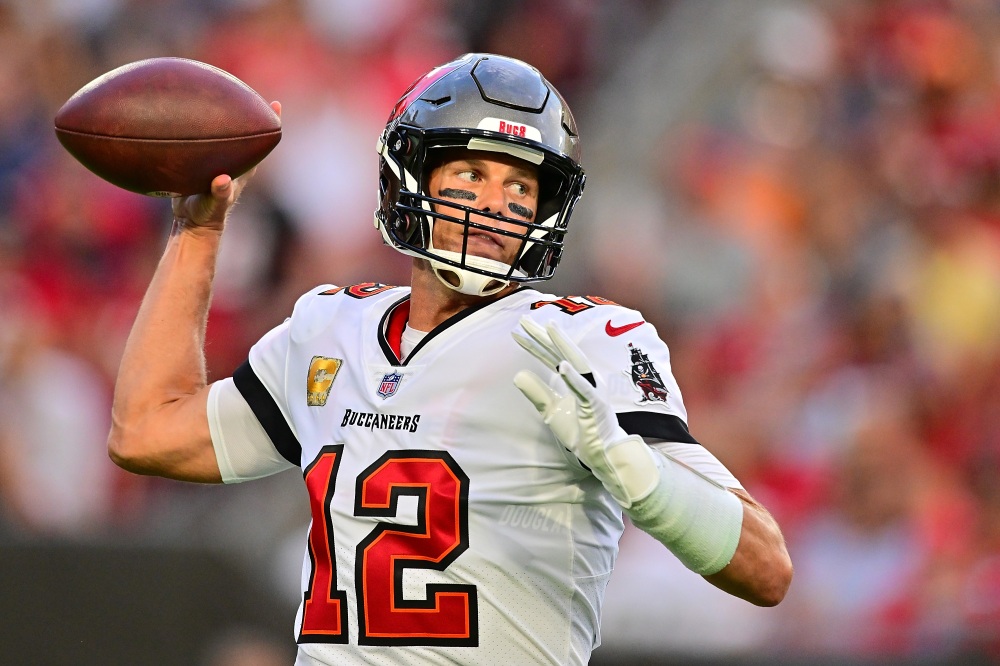 The Tampa Bay Buccaneers maintained continuity for their defense when they replaced Bruce Arians with Todd Bowles as their head coach, but the impact of Bowles’ presence goes far beyond the gridiron.

Talk to any of the players on his defense, particularly some of the younger ones who were drafted by the team during his tenure as defensive coordinator, and you’ll get rave reviews about Bowles, both on and off the field.

The latest such response came Wednesday from Bucs linebacker Devin White, who is coming off a stellar performance in Week 10 that earned him NFC Defensive Player of the Week honors:

“It’s bigger than football with him.”

White, who speaks of Bowles as a father figure, found out just before leaving for the Bucs’ game in Germany two weeks ago that his own father had died.

After White’s admirable performance despite dealing with such a significant personal loss, Bowles presented his defensive captain with the game ball in Munich:

This was a special one. 🏈🙏@progressive | #GoBucs pic.twitter.com/gFlVroK2tQ

Some have questioned Tampa Bay’s decision to make Bowles their head coach, as this season hasn’t exactly lived up to the high expectations many had for the team heading into the year. But it’s clear that the impact Bowles continues to have on his players makes it look like the team made the right call.