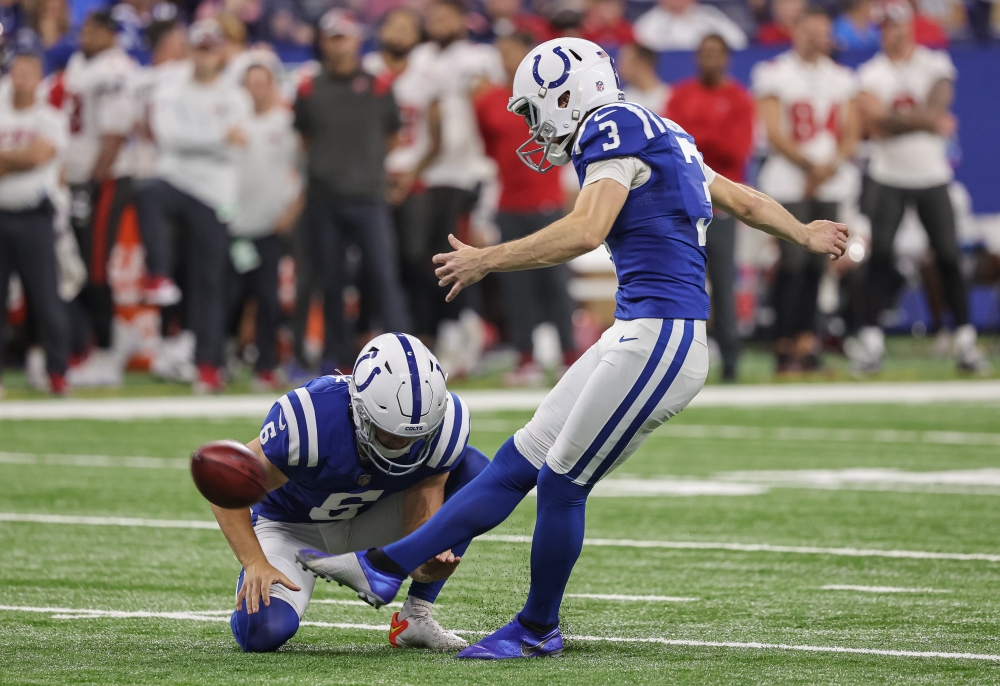 The Miami Dolphins spent the last week relaxing and recovering as they had a late bye week in the season, which can be both good and bad. Although, with a number of Dolphins dealing with lingering injuries, this was probably a great time to take a break.

Throughout the year, Touchdown Wire’s Mark Lane has been producing weekly NFL power rankings, and while Miami was seventh before their bye week, they’ve slid back a spot to eighth after it.

“The Dolphins enjoyed the bye and will get back in action against the Houston Texans at Hard Rock Stadium. The final six games will be revealing as to how far Tua Tagovailoa has grown as a field general.”

The only teams ahead of the Dolphins, at his point, are the Kansas City Chiefs, Philadelphia Eagles, Dallas Cowboys, Baltimore Ravens, Tennessee Titans, Buffalo Bills and San Francisco 49ers.

San Francisco and Dallas were both behind Miami before this week, but strong performances in Week 11 vaulted them into the mix at the top.

Free agent kickers the Dolphins could sign to their practice squad