Everything to know about the NFL on Thanksgiving slate, plus Prisco’s Week 12 picks and Jets bench Zach Wilson 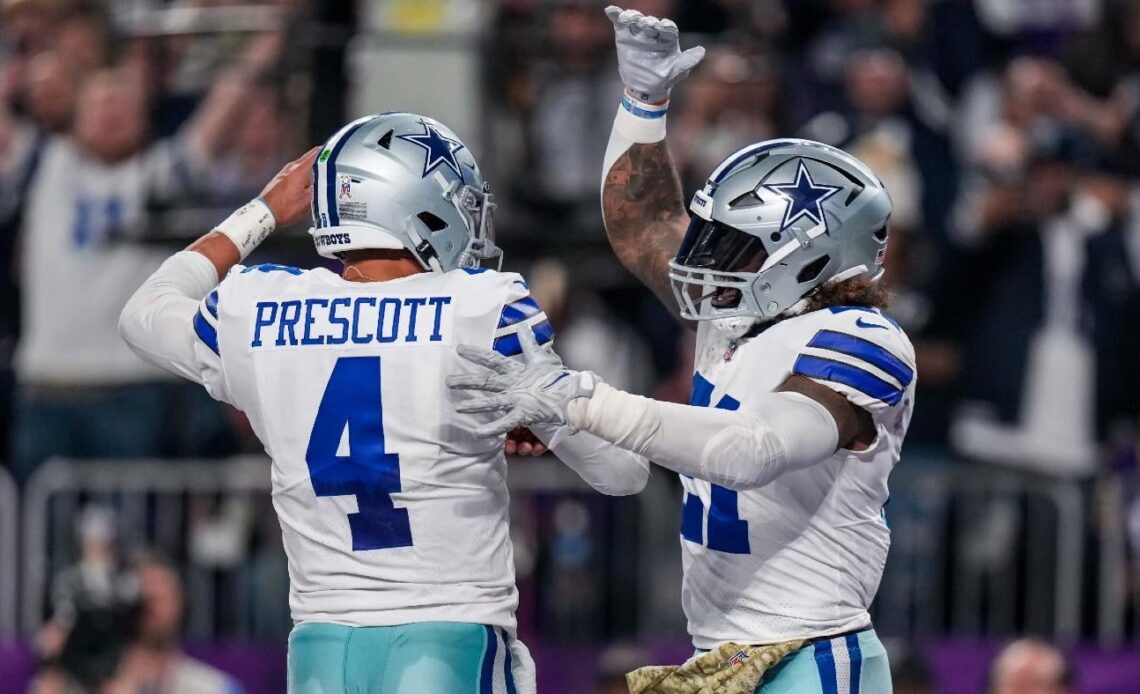 Happy Wednesday, everyone. John Breech is busy mailing invitations to Joe Burrow and the Bengals to join his Thanksgiving dinner, per sources, so you’ve got me, Cody Benjamin, to deliver all the latest from around the NFL ahead of Turkey Day.

This is the Pick Six Newsletter. Now let’s get to it. (And please, do yourself a favor and make sure you’re signed up to receive this newsletter every day! You don’t want to miss our daily offerings of everything you need to know around the NFL.)

Tyler Sullivan joined Will Brinson on Wednesday’s “Pick Six NFL” podcast to break down the full Thanksgiving slate, identifying their best bets and forecasting final results for the trio of holiday matchups. Some highlights:

Catch the full episode (and subscribe for all kinds of daily NFL talk) right here.

Pete Prisco is on fire with NFL picks as of late, going 11-3 straight-up and 4-2 with best bets for Week 11. Now he’s back with predictions for every single Week 12 game. Here’s a sampling: