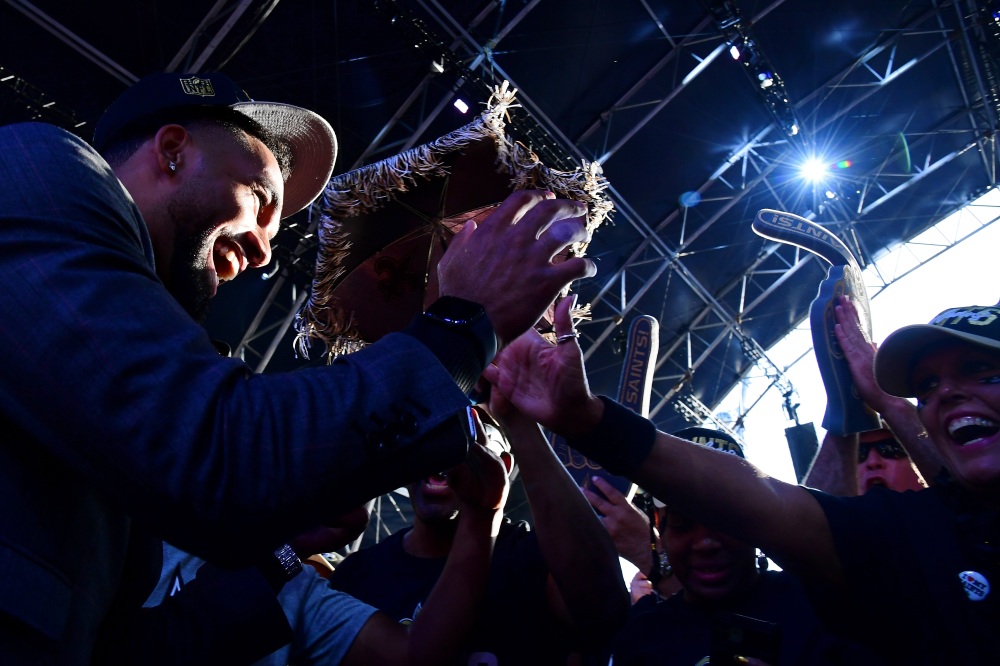 “Silly season” surrounding the annual coaching carousel is in full swing across the college football landscape, and it’s starting to bleed over into the NFL. ESPN’s Jeremy Fowler and Dan Graziano reports new information on a couple of teams that have caught the attention of former New Orleans Saints head coach Sean Payton. Payton stepped down early this year but is already eyeing opportunities in 2023, and at least one of them might be a worst-case scenario for the Saints.

Fowler lists the Los Angeles Chargers as one team commanding Payton’s attention, saying that “Some around the league believe he would wait that one out (if the Saints would trade his rights, of course).” Payton’s coaching rights are tied to the Saints for 2023 and 2024, and his trade value diminishes the longer he’s away from the NFL ranks. If the Chargers give Brandon Staley another year and Payton waits until the job opens up in 2024, the Saints wouldn’t have any shot at recouping a first-round pick in the coming draft and any compensation they eventually get will be undervalued.

So that’s troubling. On the other hand, Fowler’s colleague at ESPN, Graziano, adds that the Arizona Cardinals are on Payton’s radar — with the caveat that, “again, assuming there’s an opening there.” It’s not too surprising, though, given that the Chargers are sitting at 5-5 with the Cardinals not far behind at 4-7. Both of them have young quarterbacks under contract for the foreseeable future, and as Graziano said, “People would line up to coach Justin Herbert if that job came open.” Kyler Murray is an accomplished passer too, and both teams fit the bill of warm-weather locales with promising quarterbacks. It makes sense that Payton would be interested.

But neither job is open yet. The Cardinals signed Kliff Kingsbury to a long-term extension earlier this year, and the Chargers are only halfway through Staley’s second season at the helm. If these are the two teams Payton is focused on (and he’s expected to receive many other offers), we might not see any movement in 2023. He could happily stay in the FOX Sports studio with his best friend Jay Glazer and wait for the right opportunity to present itself. We’ll just have to see how this plays out, so stay tuned.