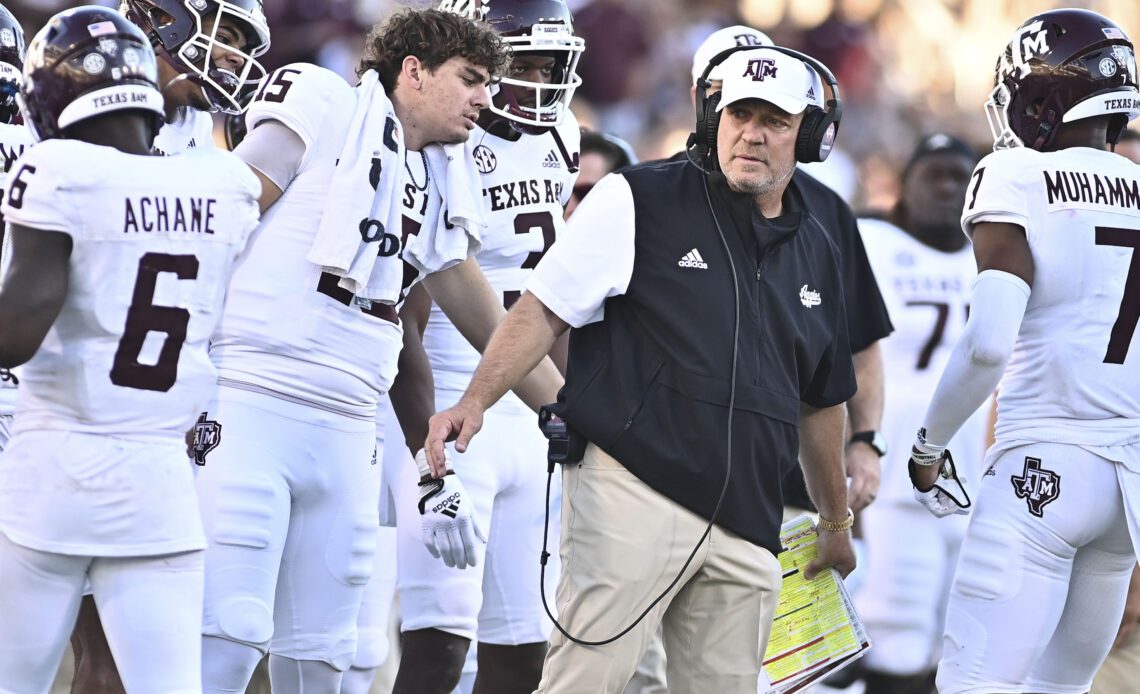 The 2022 Texas A&M Aggies have been well documented, and if you’re an Aggie fan, its been for all the wrong reasons.

It started in May, when Jimbo Fisher had a public feud with Nick Saban. Between that, and the top ranked recruiting class, Texas A&M had the nation’s attention. Ranked sixth in the inaugural AP Poll, expectations were high in Aggieland.

A&M began the year with a 31-0 win over Sam Houston State, but in Week 2, things took a dive when Appalachian State rolled into Kyle Field and won. App State is a good G5 program, but turned out closer to average than good in 2022, just becoming bowl-eligible last week.

It was an embarrassing loss. The Aggies responded by winning two in a row over Miami and Arkansas — both ranked at the time. Entering October, there was a semblance of hope, but a loss to Mississippi State on Oct. 1 began A&M’s longest losing streak since 1972.

Fisher’s squad fought hard in some games, losing by a combined seven points to Ole Miss and Alabama, but it’s a group that also lost by 17 at home against Florida and dropped one to a struggling Auburn team.

It took a home contest against UMass to snap the losing streak, but even then, A&M struggled. The Aggies fumbled four times and scored just 20 points. A&M is 4-7 and the Arkansas contest remains the Aggies’ lone conference win.