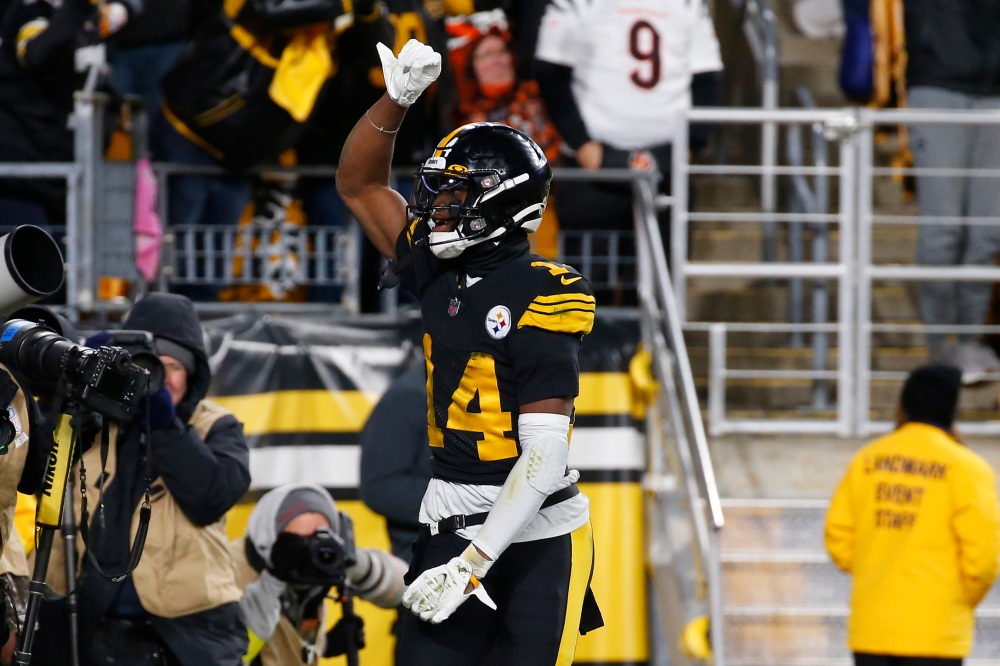 When Ben Roethlisberger was the quarterback of the Pittsburgh Steelers, he had an offensive coordinator but everyone knew he ran the offense. Roethlisberger’s instincts for situational football were elite and he knew that even when the wrong play came in from the sidelines, Big Ben would make it right.

And on his podcast this week, Roethlisberger didn’t hold back when he critiqued offensive coordinator and his questionable play calling in Sunday’s loss to the Cincinnati Bengals.

Roethlisberger noted the downturn in offensive efficiency from the first half to the second half and said there were some “ill-timed plays” in the second half. Pittsburgh got predictable enough in the second half Bengals linebacker Germaine Pratt said after the game the Bengals defense knew what they were going to run.

The criticism of Matt Canada’s offense has been ongoing this season and while I concede he has games where he seemed to be in full command of the offense and what he wanted to do, more often than not his playcalling is seriously holding this offense back.