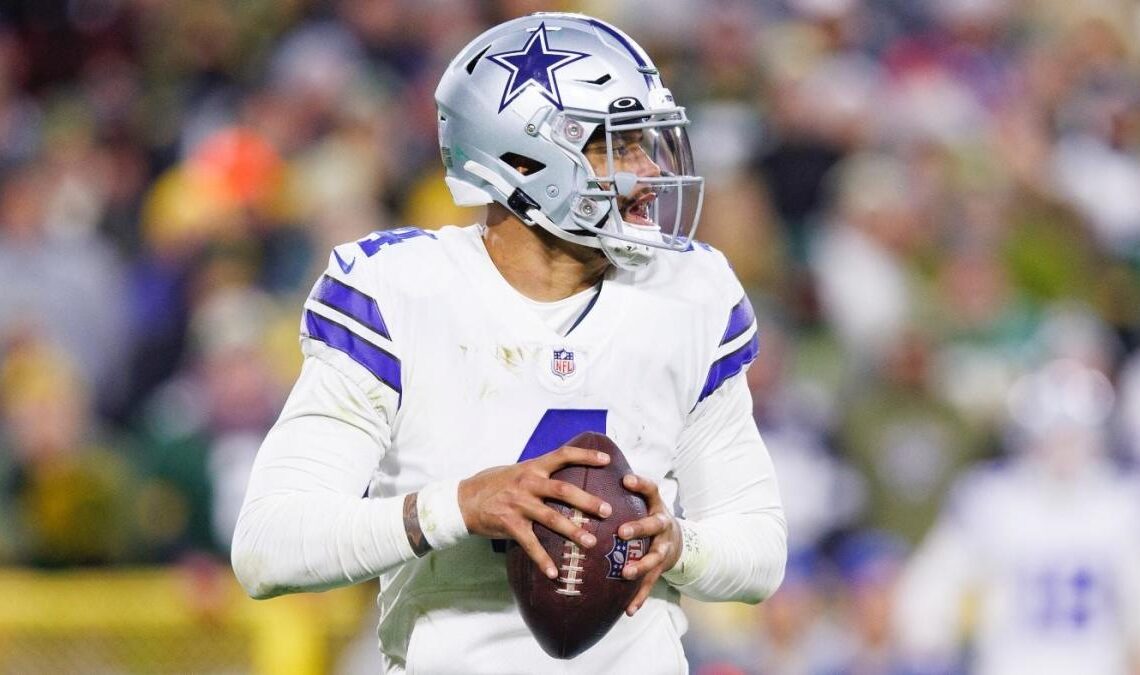 For just the second time in the history of their long and storied rivalry, the Dallas Cowboys and New York Giants will square off on Thanksgiving Day.

The last time this happened was in 1992, and the host team will surely be hoping for a repeat of that performance, which ended in a 30-3 victory for the Cowboys. Dallas is coming off a blowout victory over the Minnesota Vikings, an excellent bounce-back performance after its embarrassing loss to the Green Bay Packers the week before. New York, meanwhile, is coming off a loss to the Detroit Lions in a game where the Giants lost more than just on the scoreboard, with important contributors like Adoree’ Jackson and Wan’Dale Robinson now out for extended periods due to injury.

Dallas won the first matchup between these two teams earlier this season and thus enters the game with a lead in the standings despite having identical 7-3 records. The Cowboys won that game despite the absence of Dak Prescott, with the Micah Parsons and Demarcus Lawrence-led defense dominating for much of the evening. With the Giants now the team troubled by injuries on offense, the Cowboys are seemingly well-positioned for an encore.

So, will Dallas keep the good times rolling, or will the Giants get back on track? We’ll find out soon enough. Before we break down the matchup, here’s how you can watch the game on Thanksgiving Day.

When the Giants have the ball

The Giants are not in good shape right now, injury-wise. Sterling Shepard was lost for the season during the first game between these two teams; Robinson was lost for the season during last week’s game; right tackle Evan Neal may or may not be ready to come back from the injury that has kept him out of the past three games; and tight end Daniel Bellinger, center Jon Feliciano, guard Shane Lemieux, and left tackle Andrew Thomas all missed practice on Tuesday due to either injury or illness.

New York will likely be trotting out a wide receiver trio of Darius Slayton, Isaiah Hodgins, and Richie James against a Dallas secondary that has played at a very high level for most of the season. Trevon Diggs has only shadowed A.J. Brown and Justin Jefferson so far this season,…