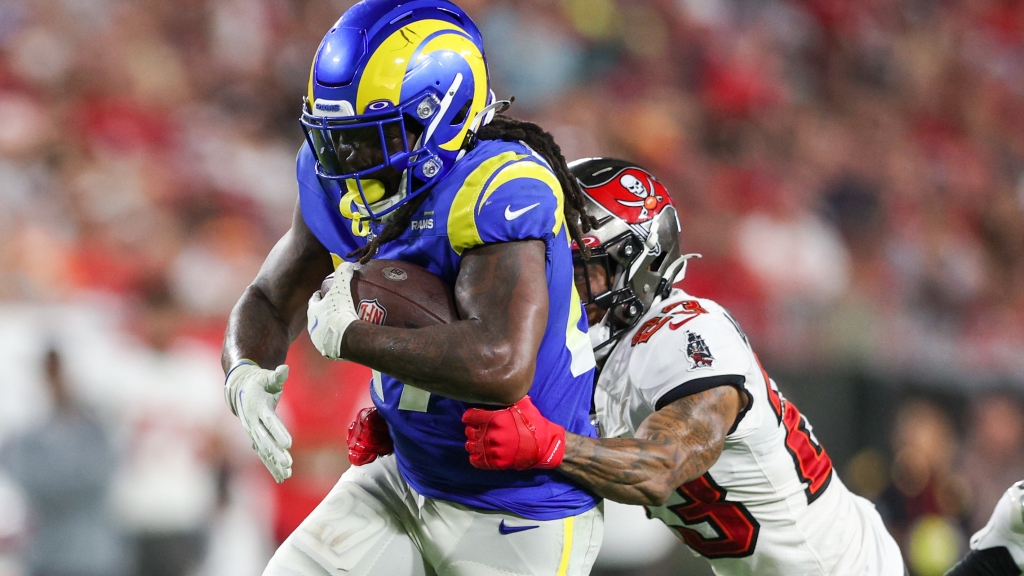 Earlier this season, the Jaguars traded away James Robinson to the New York Jets and turned second-year back Travis Etienne Jr. into the workhorse in the Jacksonville backfield. While the team hoped that JaMycal Hasty could be the spell back for Etienne, he has been largely ineffective in the role.

Hasty managed to break free for a 61-yard touchdown run against the Indianapolis Colts in Week 6, but has managed just 30 yards on 14 touches in the Jaguars’ last four games.

With Henderson added to the fold, the Jaguars could provide a little more relief for Etienne, who had 57 touches over a two-game span after the Robinson trade.

Henderson, 25, was the Rams’ third-round pick in the 2019 NFL Draft and recorded 2,216 yards and 17 total touchdowns in 50 games with the team. This season, Henderson was averaging 4.0 yards per carry through 10 games with three rushing touchdowns before he was waived earlier this week.

Henderson is in the final year of his rookie contract and is set to become a free agent in the offseason.