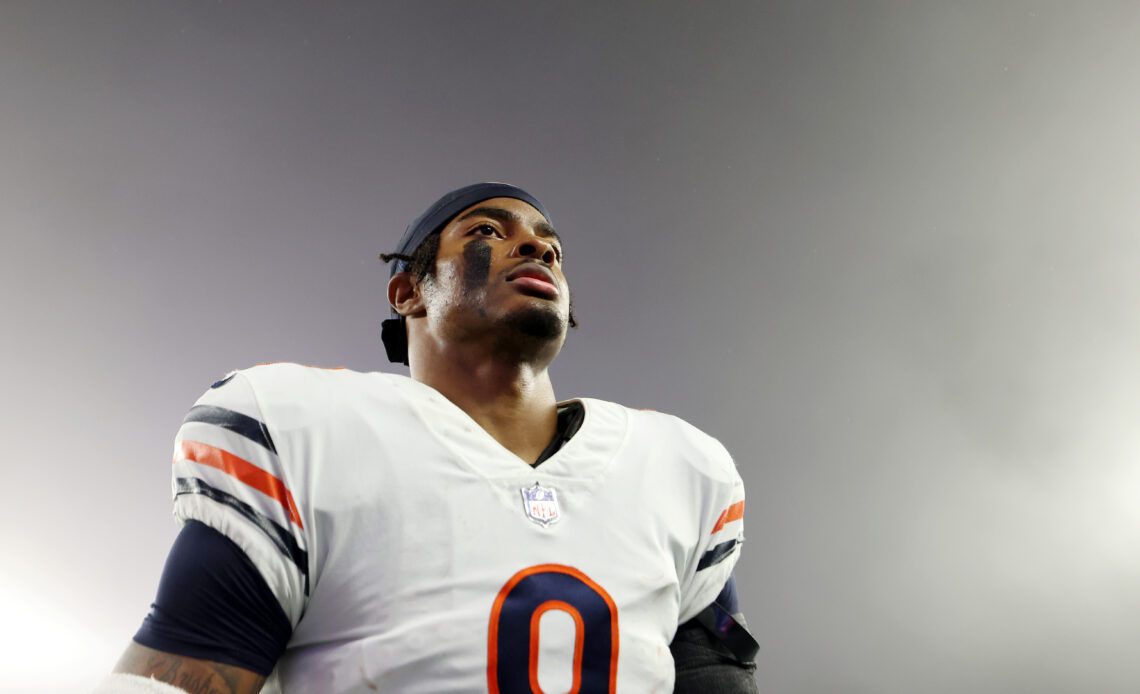 The Chicago Bears (3-8) released their first injury report ahead of Sunday’s Week 12 game against the New York Jets (6-4), where there are some notable injuries.

Heading into this Week 12 matchup against the Jets, the biggest storyline is the status of quarterback Justin Fields, who suffered a left shoulder injury in a Week 11 loss. Matt Eberflus said Fields was cleared to practice, and he was listed as limited during Wednesday’s walkthrough.

Here’s a look at the full injury report from Wednesday’s walkthrough practice:

The Bears have three players in concussion protocol, the two most significant being rookies Jaquan Brisker and Kyler Gordon. Both were checked out for concussions during last Sunday’s loss. While Gordon was ruled out, Brisker finished the game. It’s not looking good for either to play Sunday against the Jets. Sterling Weatherford also is dealing with a concussion. 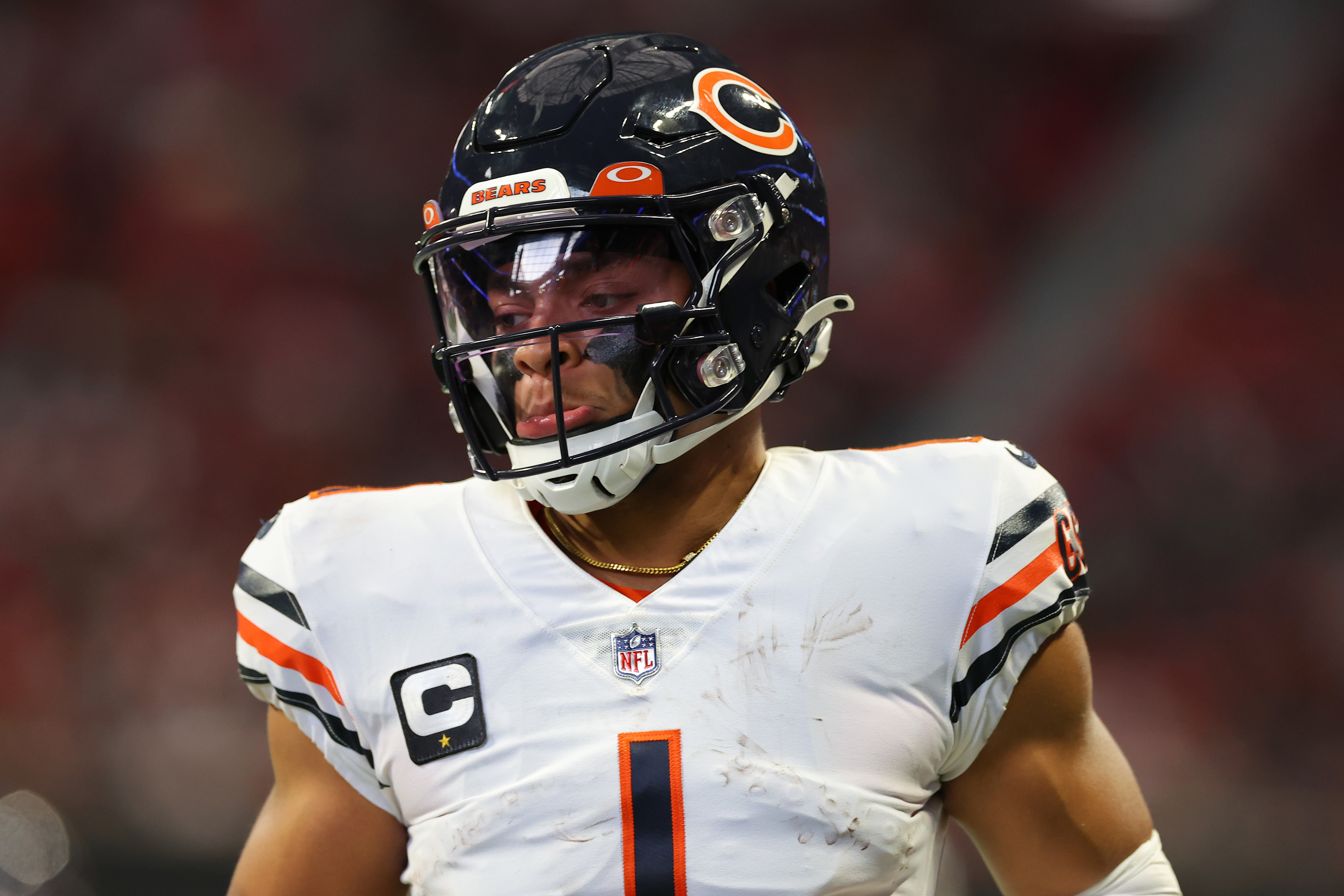 Justin Fields confirmed he has a separated left shoulder, and the pain was “pretty high” during Wednesday’s practice. He felt pain on pretty much every throw and even handoffs. Still, there’s a chance he could play against the Jets, as Matt Eberflus gave him the final decision. Fields said he wouldn’t risk further injury that would hold him out multiple games just to play Sunday. 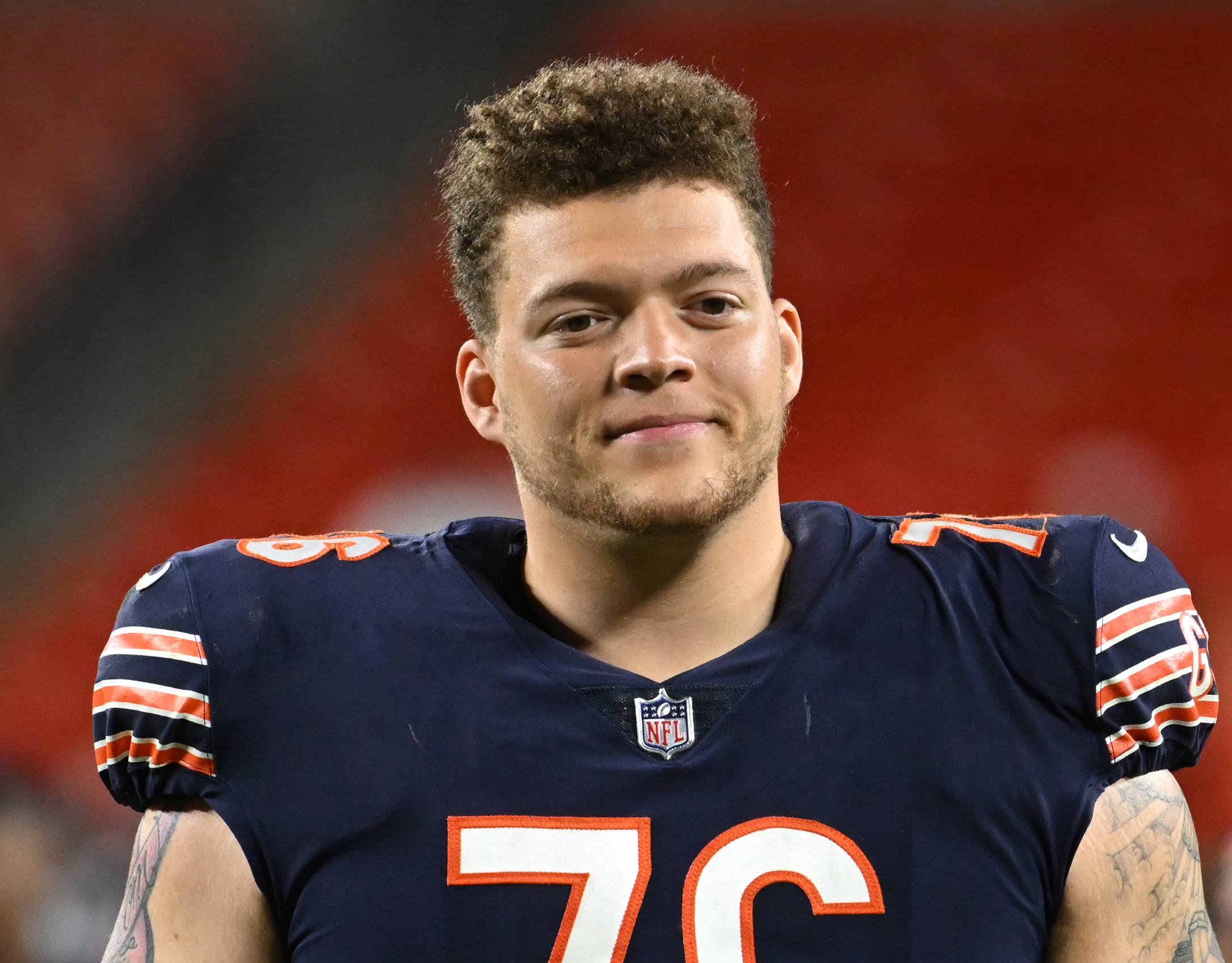 There’s good news on the offensive line, as Teven Jenkins was a full participant on Wednesday. Jenkins has been battling a hip injury that held him out of the last two games, although he was active last week. If Jenkins has a full week of practice, the odds are good for him returning to the lineup. Meanwhile, Dane Cruikshank was listed as a full participant on Wednesday. He’s been battling a hamstring injury.