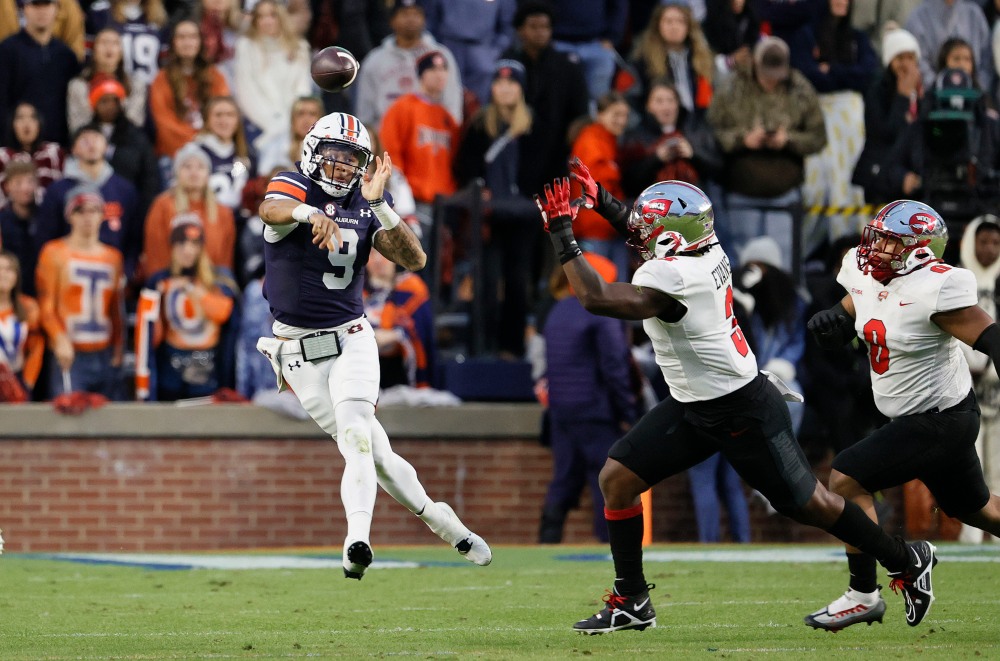 The last two weeks have been a whirlwind for Ole Miss football and head coach Lane Kiffin.

On many accounts, it appears that Kiffin is the front-runner to land the head coaching job at Auburn. The speculation began to grow on Monday night, as Jon Sokoloff, a TV reporter from WCBI-TV in Columbus, Mississippi, broke the news via Twitter that Kiffin would resign from his position at Ole Miss following the Rebels’ game with Mississippi State on Thursday, to take the job at Auburn.

In true Kiffin fashion, he shot down the rumor in a series of tweets.

He did feel that he owed it to his current team to be open and honest about the report. According to a report by ESPN’s Chris Low, Kiffin met with his players on Tuesday to set the record straight.

“He told the players his focus was on Mississippi State and nothing else and that any reports out there about his accepting another offer were totally false,” sources told Low.

Following Ole Miss’ loss to Arkansas last Saturday, Kiffin told Brandon Marcello of 247Sports that he is excited for the future at Ole Miss, and is happy with his current situation.

With the regular-season finale taking place on Saturday in Tuscaloosa, Auburn’s coaching search is expected to be making its’ final turn. Expect Kiffin’s name to remain connected with the opening until a new head coach is officially named.