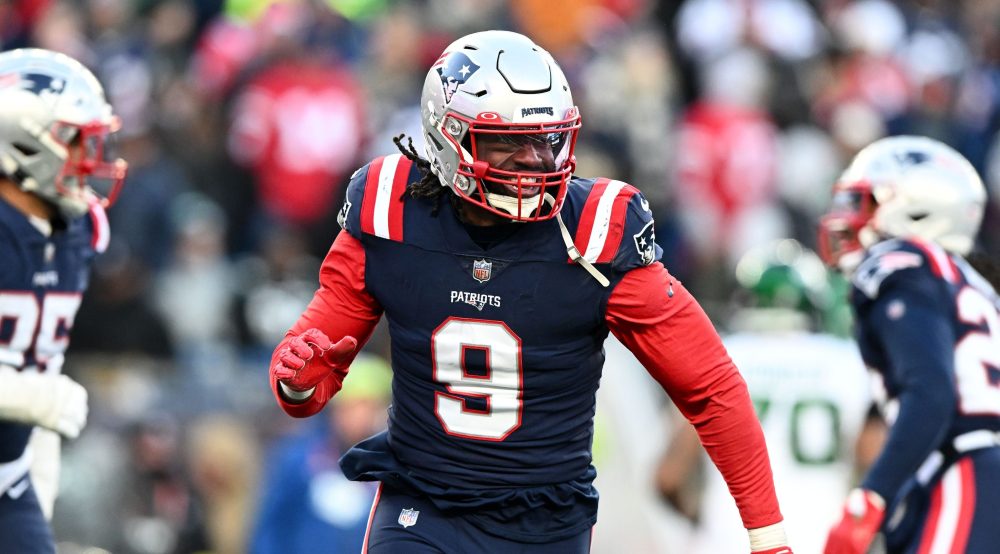 This is the week of firsts for New England Patriots rookie defensive back Marcus Jones, who returned his first punt back for an NFL touchdown and earned AFC Special Teams Player of the Week honors.

The coming-out-party for Jones couldn’t have come at a better time for the Patriots. They were locked in a defensive battle with the division rival New York Jets when he made magic happen with roughly 20 seconds left in the fourth quarter.

The score was tied at 3-3, and overtime looked inevitable until the former University of Houston standout slammed the door shut on the visiting Jets.

AFC Special Teams Player of the Week to the house 😤#NEvsMIN 11/24 on NBC pic.twitter.com/r7rLcoPQX7

Jones’ electric return abilities was one of many reasons why the Patriots used a third-round pick on him in the 2022 NFL draft. Opposing teams will learn quickly that bad things can happen when kicking in his direction.

Coach Bill Belichick recently claimed that the player Jones was when he first arrived in New England and the player he is today are an “ocean apart.” And to think, it hasn’t even been a full season of development.

That ocean Jones plays in is bound to cause waves at some point.