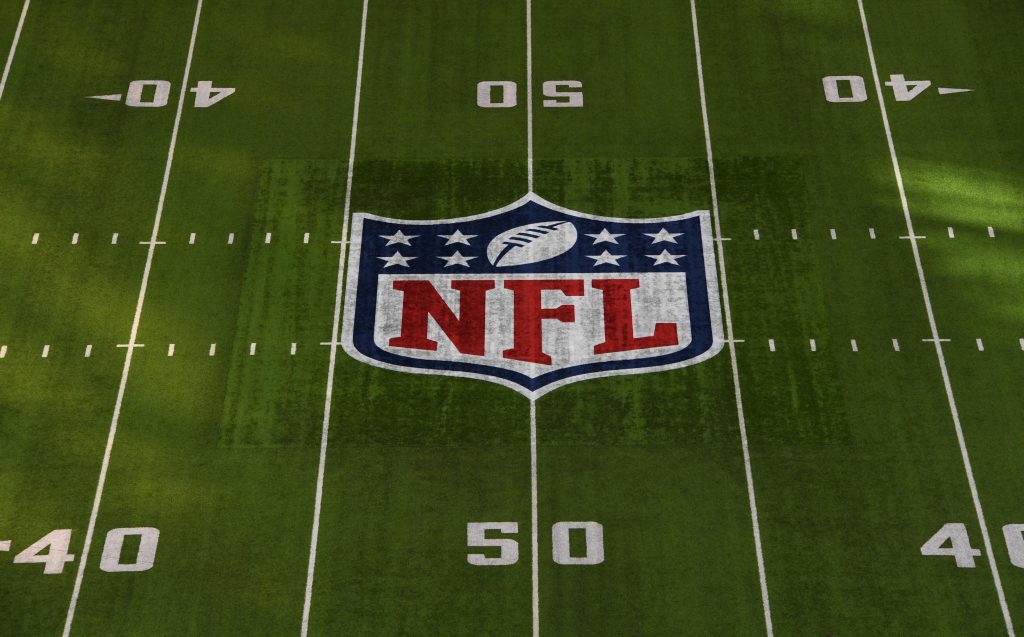 Today’s minor moves around the league:

Thanksgiving will mark McKinley’s Cowboys debut after he signed to Dallas’ practice squad last week. The veteran will seek to be more productive in his reunion with Dan Quinn than his previous stops following the end of his Falcons tenure, while providing depth to a Cowboys edge group which has produced a league-leading 42 sacks this season.

Hobbs returning to the fold in the near future will be a welcomed sight for the Raiders’ secondary. The 2021 fifth-rounder was a full-time starter through the first five weeks of the season before landing on IR with a broken hand. Vegas has struggled against the pass, allowing more than 247 yards per game through the air in 2022. The team has three weeks to activate him before he becomes ineligible to play again this season.