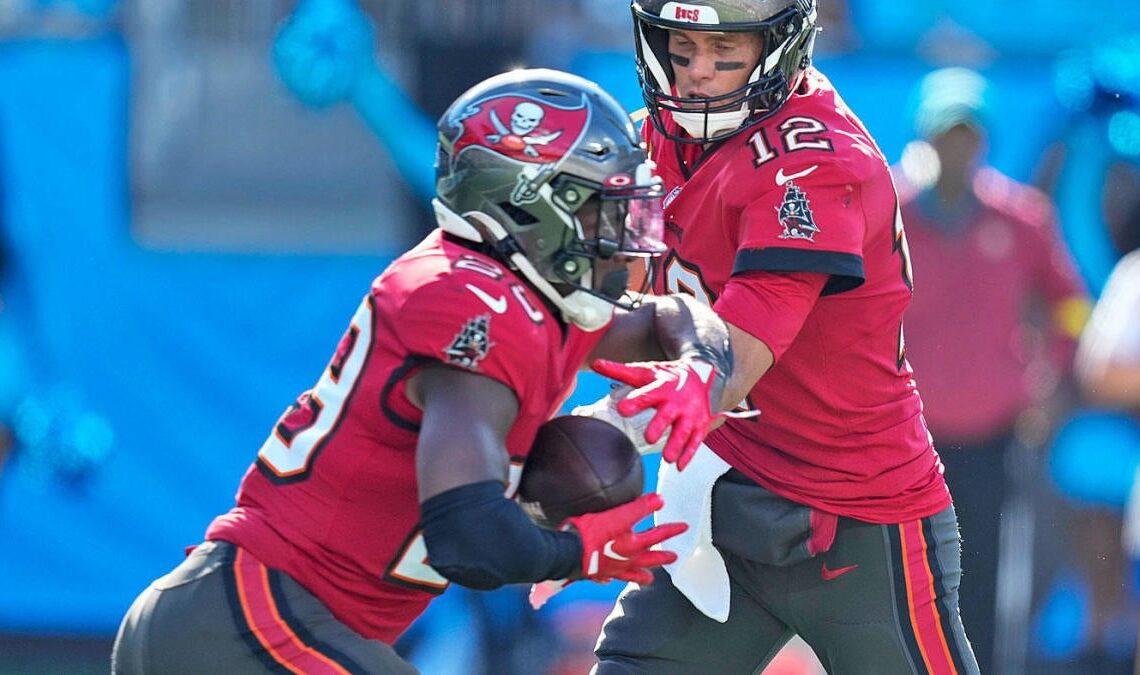 A meeting of sophomore quarterbacks and a rematch of the third-highest scoring game in league history highlight the Week 12 NFL schedule. Bears vs. Jets will see Justin Fields and Zach Wilson facing off for the first time after both were top 12 picks in last year’s draft. They’ve experienced growing pains and New York is a six-point home favorite in the Week 12 NFL odds from Caesars Sportsbook. Elsewhere, Chiefs vs. Rams will take place for the first time since their epic 2018 game. This time, the Chiefs are favored by 14.5, one of the largest NFL spreads of the week. Which teams should you back in NFL survivor pool picks and NFL office pool picks? All of the Week 12 NFL lines are listed below, and SportsLine’s advanced computer model has all the NFL betting advice and predictions you need to make the best Week 12 NFL picks now.

Now, it has turned its attention to the latest Week 12 NFL odds and locked in picks for every NFL matchup. Head here to see every pick.

One of the model’s strongest Week 12 NFL picks is that the Seahawks (-4) cover the spread at home against the Raiders. Seattle will be the much fresher team coming off a bye, while the Raiders had an exhausting overtime win versus Denver in which the Vegas defense logged 62 plays. The location also greatly favors the Seahawks, who are 3-1 at home, whereas the Raiders are 1-5 on the road.

The Raiders have greatly underperformed this season, and the team’s defense is a big reason why. It simply can’t get off the field, as it has the fewest takeaways in the league (six), while also ranking 29th on third downs and 31st in the red zone. That will allow for extended drives from Seattle’s efficient offense, which ranks fifth in both yards per carry (5.0) and points per game (25.7). The Seahawks have covered in four of their last five games, as opposed to the Raiders, who have covered just once over…